Two Taco Bell customers say they sustained serious burns when a manager at a Dallas store poured scalding water on them as they complained about an incomplete order, a lawsuit claims.

The lawsuit against the restaurant chain, publicized Tuesday by one of the attorneys for the plaintiffs, civil rights lawyer Ben Crump, claims Brittany Davis and a minor identified only as C.T. were left with permanent skin damage and a lifelong change to their appearance from the incident.

The suit filed July 13 in a Dallas County district court alleges Taco Bell and workers at the restaurant displayed gross negligence and hiring negligence that set in motion the alleged attack.

In a statement, Taco Bell said it takes the safety of workers and customers seriously and has been in touch with franchise owner and operator described in the suit. The company declined further comment citing pending litigation.

Taco Bell’s parent company Yum! Brands, and a regional franchisee entity, North Texas Bells, which are also named in the suit, did not respond to requests for comment.

The suit also names Jane and John Doe, workers the plaintiffs have been unable to identify. Taco Bell and North Texas Bells did not immediately respond to requests for comment from the employees.

The Dallas Police Department said it is investigating the incident after the customers, identified by lawyer Paul Grinke as Davis and her niece, reported that they had been burned.

The department said a Taco Bell employee also claimed to have been assaulted. Grinke denied the allegation and said: “It is hard to imagine a scenario where it would be okay to pour scalding water all over a female minor.”

The incident occurred June 17 when the pair failed to receive the correct order at a Dallas Taco Bell and went through the drive-thru a second and third time in unsuccessful attempts to get their order fixed, according to the lawsuit.

After being denied, the two parked and walked to the location’s dining room, which was closed at the time, the suit said. An employee unlocked the door, let them in and locked it again behind them, it said.

When they asked for their order to be corrected, the employees refused, one employee challenged C.T. to a fight, and then a manager who they hadn’t spoken with poured a bucket of hot water on the two, dousing C.T.’s face and getting the water on the chests of both plaintiffs, the suit said.

The two tried to flee but were stalled by the locked door, the suit said. By then, the manager had returned with a second bucket of hot water, but they escaped before a second attack, the filing alleges.

Restaurant workers followed the injured pair outdoors and laughed, taunted and clapped at them before they could drive away, the filing claims.

Family members rushed Davis and C.T. to a hospital, where some of Davis’ skin came off with her clothes as she was treated and she ended up with deep burns to her chest and stomach, the suit said. Both were transferred to Parkland Memorial Hospital for additional treatment.

The suit claims Davis also suffered injury to her brain function, which triggered at least 10 seizures before she made it to Parkland.

C.T. had burns to her face, chest, legs, arms and stomach, according to the lawsuit, which said her mother removed mirrors from their home because her daughter couldn’t “bear to see her own face.”

“The burns on her face will cause discoloring and scarring that will forever impact her self-image,” the lawsuit stated.

The claim seeks more than $1 million in costs and damages.

“All of this could have been prevented had Taco Bell placed human decency and customer service over a few dollars that it would have cost to get Plaintiffs’ order right,” the lawsuit alleged.

Crump and Grinke said they believe companies have a responsibility to hire people who respect safety and security at the workplace.

“Not only did Brittany and C.T. suffer physical trauma because of the burns,” the attorneys said in a statement, “but they will now live with the psychological trauma that comes with an attack like this.” 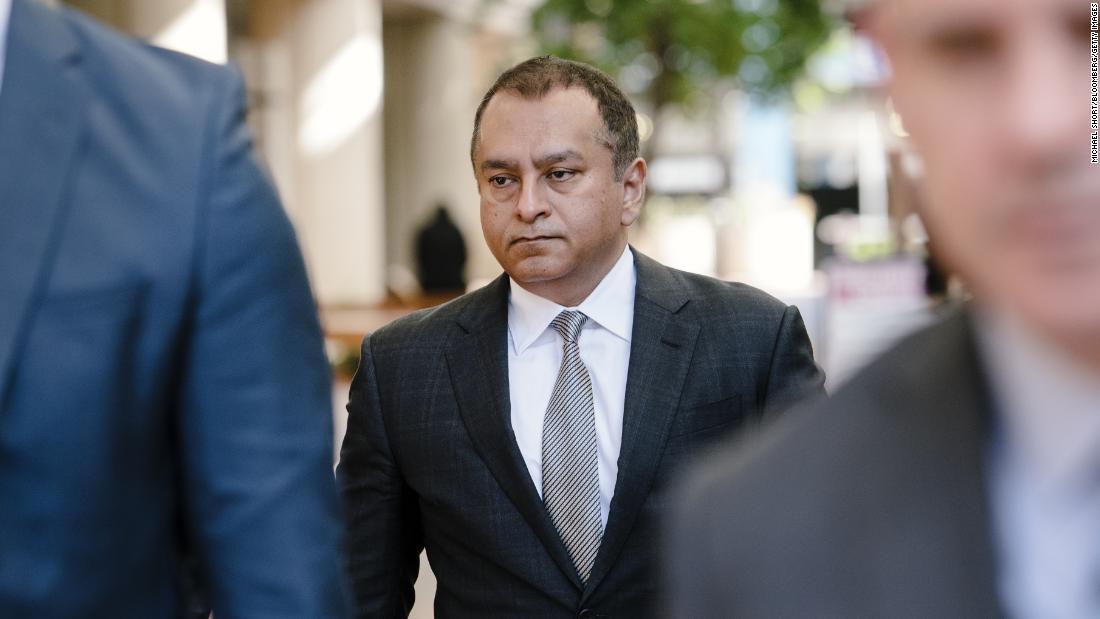