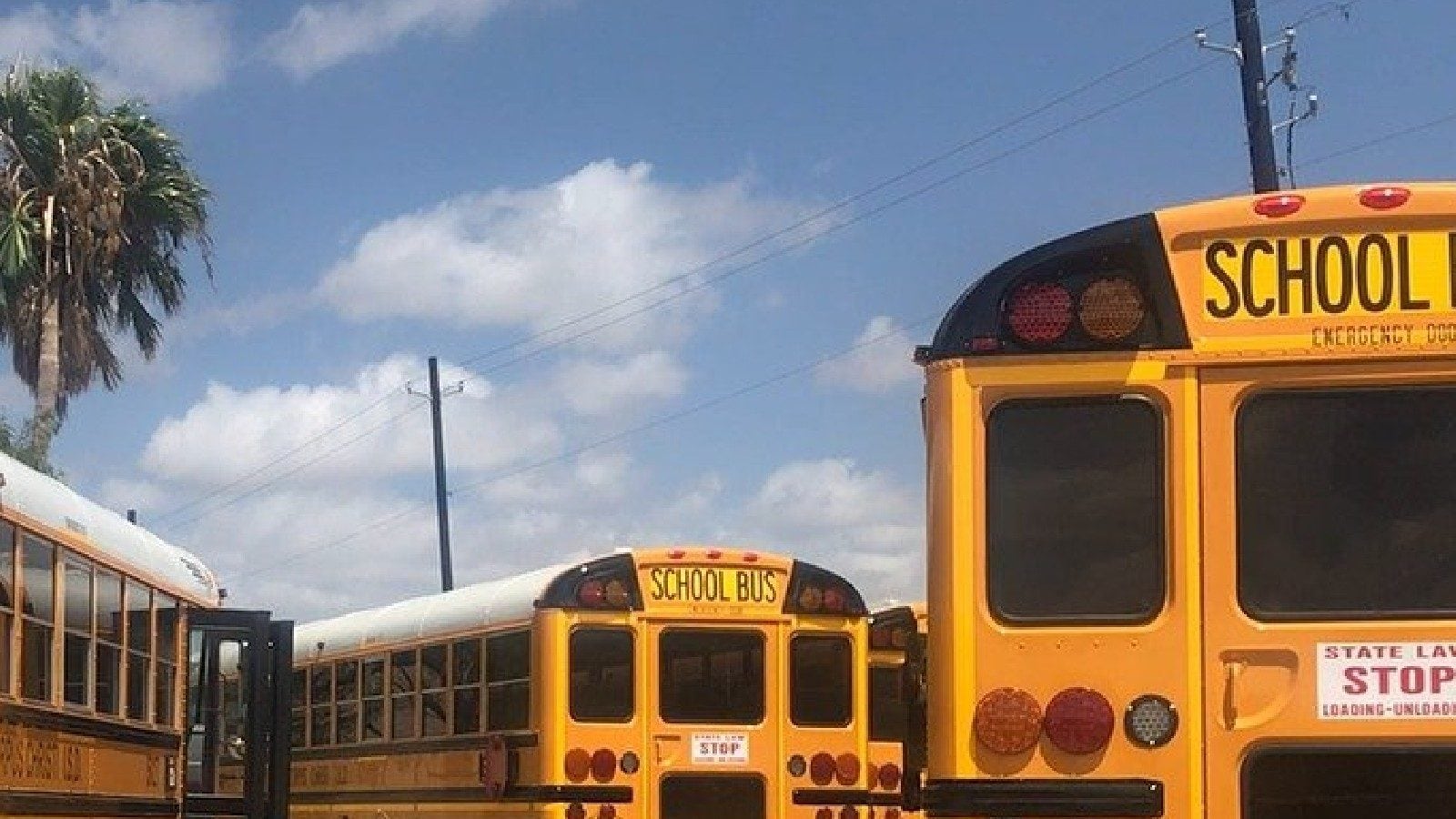 
Twenty-one children had a narrow escape after their school bus caught fire in north west Delhi’s Rohini on Thursday, officials said. According to fire officials, they received information about the incident at 2.14 pm following which three fire tenders were rushed to the spot to douse the blaze. Delhi Fire Services director Atul Garg said the vehicle caught fire near a dispensary at Sai Baba Mandir T-point in Rohini Sector 7. “The bus (tempo traveller) of Bal Bharti Public School carrying 21 children caught fire. All the kids and the driver escaped unhurt,” he said. 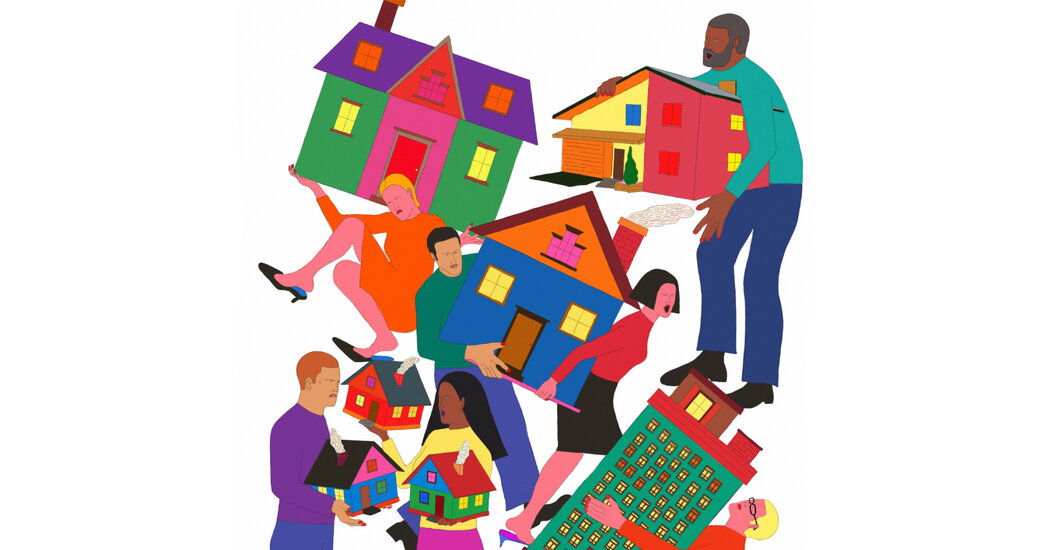