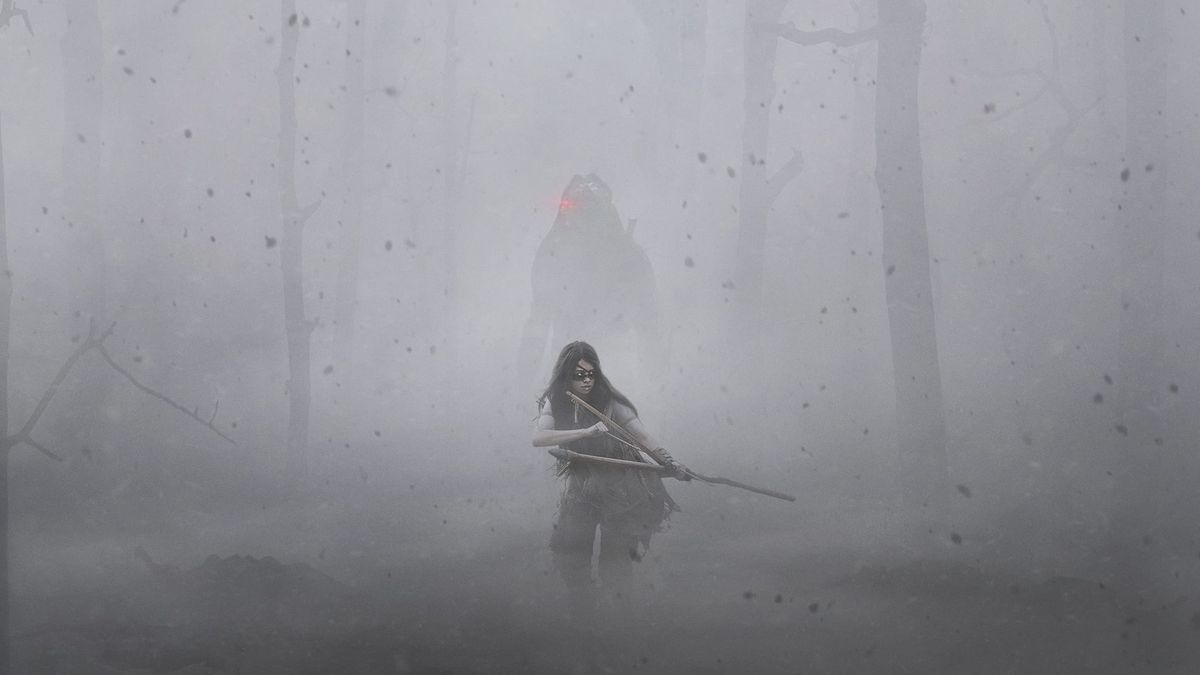 If you’ve been wondering what the Predator franchise might look like now that Disney owns the IP, here’s your answer – the first teaser trailer has dropped for Prey, a streaming-exclusive entry in the series that will take the galaxy’s deadliest hunter back to the past for the first time (on screen, that is).

According to the film’s official synopsis, Prey’s story takes place three centuries ago in the Comanche Nation, and follows Naru (Legion’s Amber Midthunder), a “fierce and highly skilled” warrior who sets out to protect her camp from a dangerous new threat.

Of course, in stalking her prey, she finds herself going up against “a highly evolved alien predator” whose arsenal of weapons is obviously far more technologically advanced than anything she possesses.

That said, Naru “has been raised in the shadow of some of the most legendary hunters who roam the Great Plains”, so we imagine she’ll still put up a fight for the ages.

Prey will be available to stream on Hulu from August 5 in the US, while the UK and Australia will be able to watch the film on Disney Plus from the same date. You can check out Prey’s brief yet effective teaser trailer below,

Our take: Prey could save the Predator franchise

Given the last film in the series was 2018’s poorly received The Predator, you’d be forgiven for approaching Prey with a decent amount of trepidation. That said, we have a good feeling about the film thanks to the people making it.

Prey is directed by Dan Trachtenberg, whose sole previous feature film directing credit is the excellent 10 Cloverfield Lane – a movie which managed to extract an incredible amount of tension from its confined setting and small budget.

We’re also pleased to hear that Prey’s filmmakers are committed to providing a respectful and accurate portrayal of the Comanche, thanks to the involvement of Jhane Myers (Monsters of God). A member of the Comanche nation herself, Myers is “known for her attention and dedication to films surrounding the Comanche and Blackfeet nations and her passion for honoring the legacies of the Native communities.”

Fans should also be happy that the Predator franchise is finally giving us a film set in the past – back in 1996, director Robert Rodriguez (Alita: Battle Angel, Sin City) famously wrote a Predator script set aboard a Spanish Galleon that saw men with muskets taking on invisible enemies. Unfortunately, that story never moved beyond the page, though it did illustrate how cool it would be to see the Predator take on different warriors throughout history.

If Prey does prove to be a success for Disney, we’d totally be down for a series of streaming-exclusive Predator films set during different time periods. Predator vs Vikings… Predator vs Mongols… the possibilities are endless! 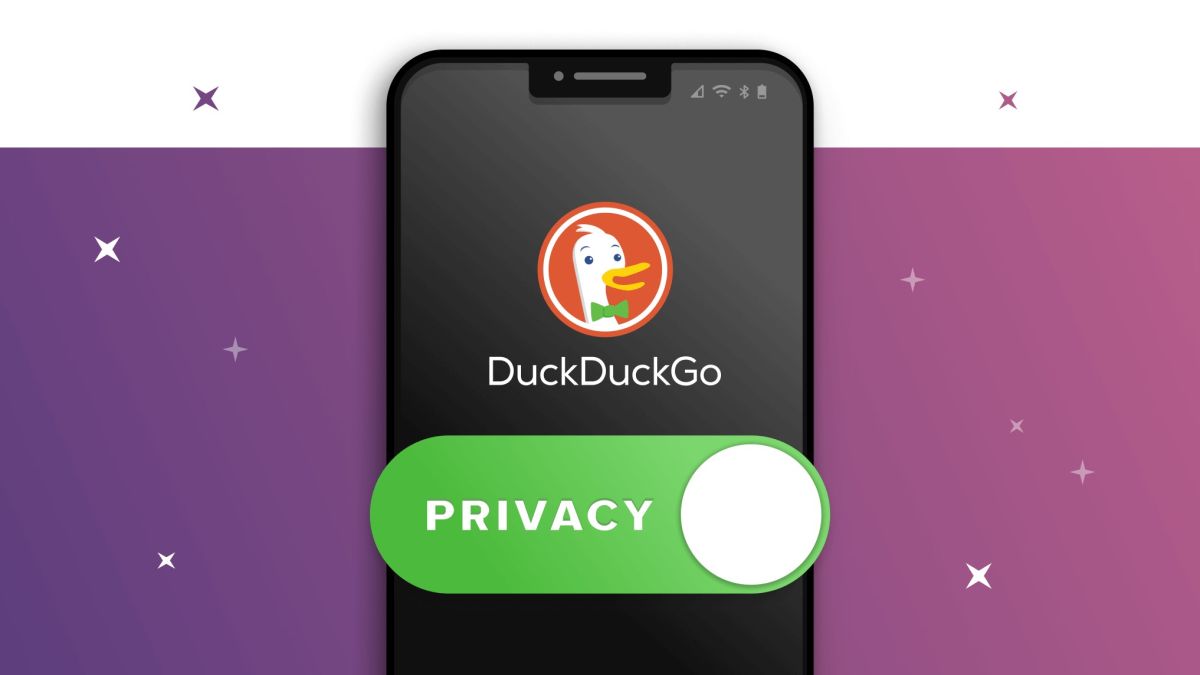 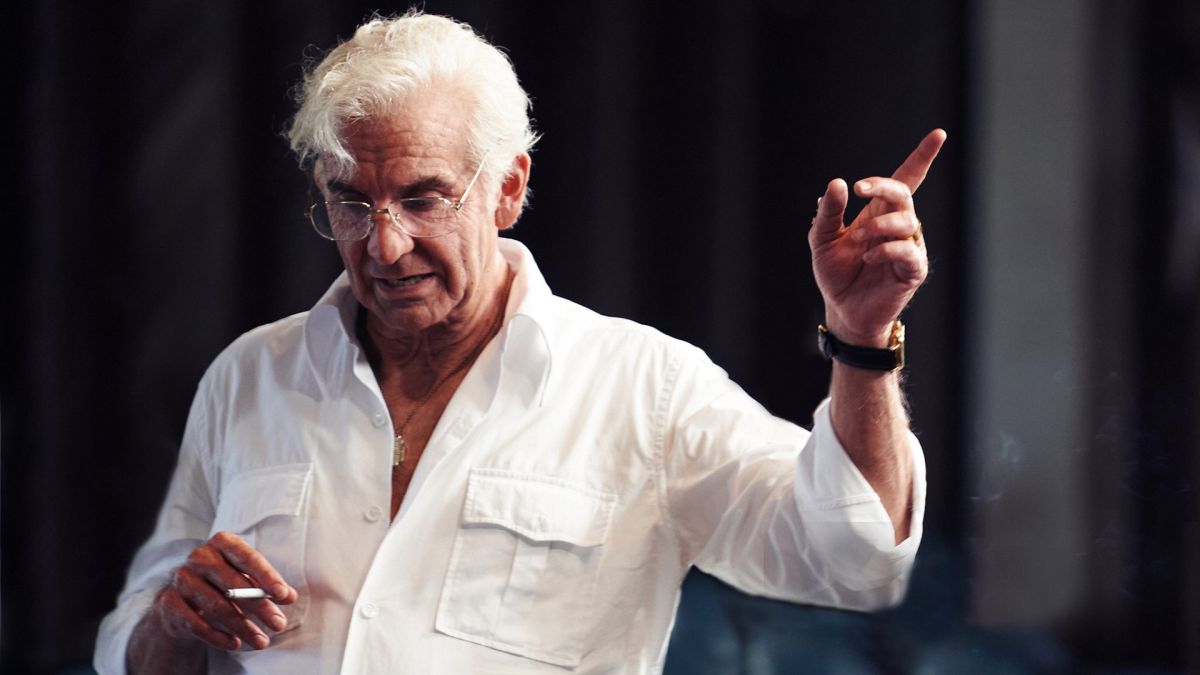 Bradley Cooper is unrecognizable in first images from Netflix’s Maestro 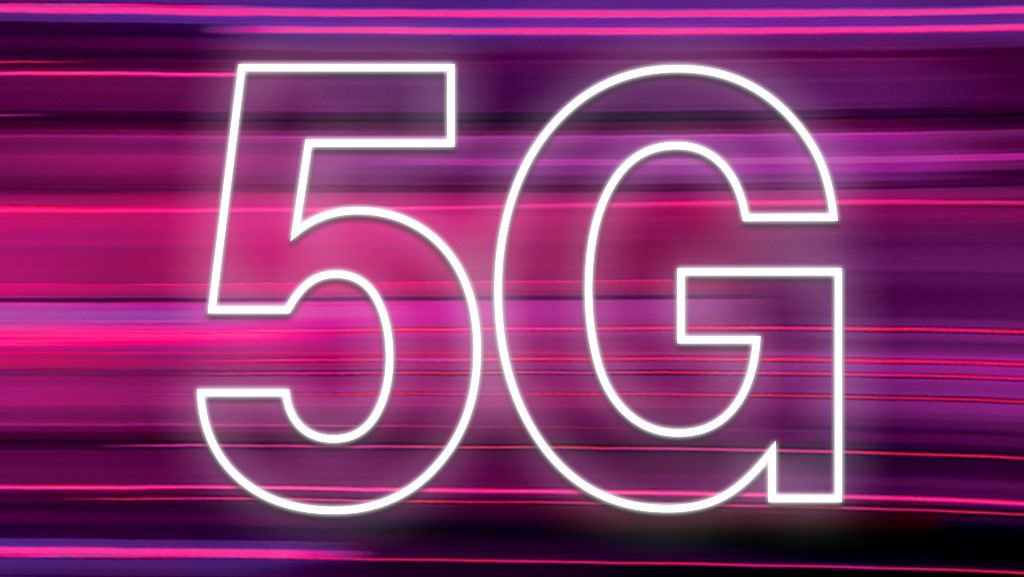 T-Mobile 5G is set for a huge speed upgrade