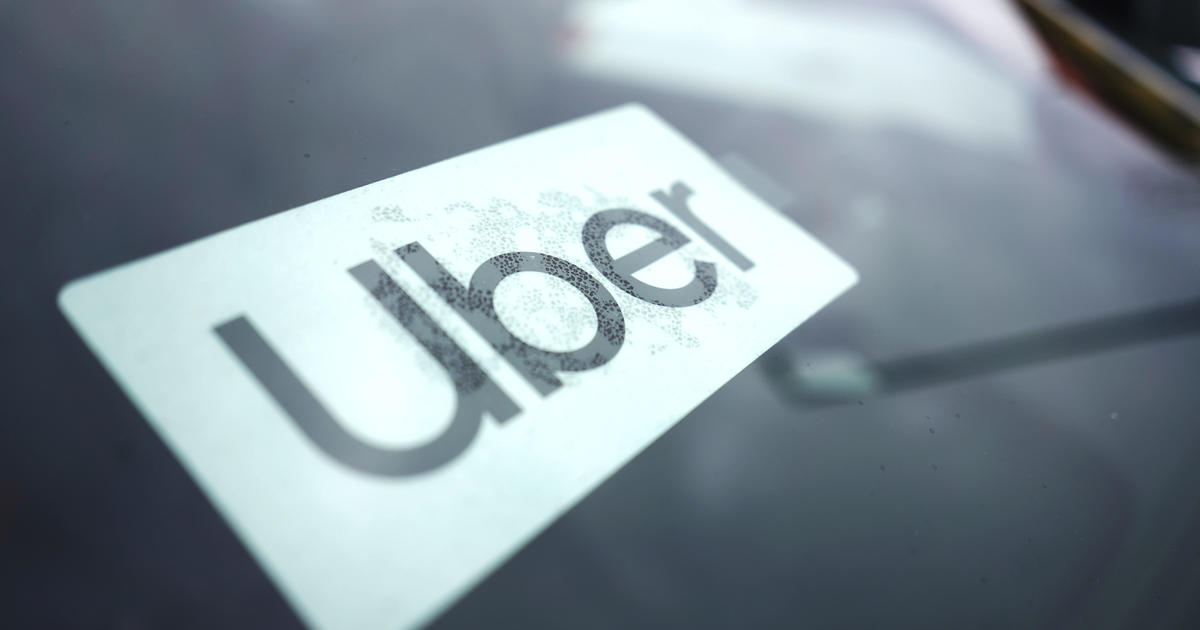 
Just ahead of summer, Uber plans on rolling out an array of new features for customers — including party bus booking options, robot food deliveries and new travel accommodations, according to the company’s CEO Dara Khosrowshahi.

“Travel is coming back in a big way,” Khosrowshahi told “CBS Mornings” on Tuesday. “I think people have been sitting at home too long and they want to get out there.”

Within the first three months of the year, Uber saw an 18% increase in the number of rides compared to the same time period last year despite a $5.6 billion net loss in revenue, the company announced in its first quarter earnings.

As demand for rides increases, Khosrowshahi said the company will soon launch products like a new charter service. Customers on the Uber app will be able to specify the amount of passengers as well as the exact time and place where charter vehicles, party buses, passenger vans or coach buses are needed.

“We’ll give you the upfront fare, all of the information, and make sure that that charter gets you in time to go have a good time,” Khosrowshahi said.

He said the company is also working with robot delivery services for its fast-growing Uber Eats platform. According to the company, “friendly sidewalk robots” will autonomously navigate the streets of Los Angeles in a pilot partnership with Serve Robotics. When “these little cube robots” arrive, customers will put in a code and receive their food.

Uber users will also soon have new options to allow the company to organize travel accommodations like hotel, flight and restaurant reservations on Uber Travel. Khosrowshahi says customers can download all travel information from their Gmail accounts, and use it to make arrangements on the app.

With the newly unveiled features to come, Khosrowshahi said Uber plans to proceed with caution in terms of future investments so that the company has room to launch even more.

“We want to make sure we grow the right way,” he said.

Tori B. Powell is a breaking news reporter at CBS News. Reach her at [email protected] 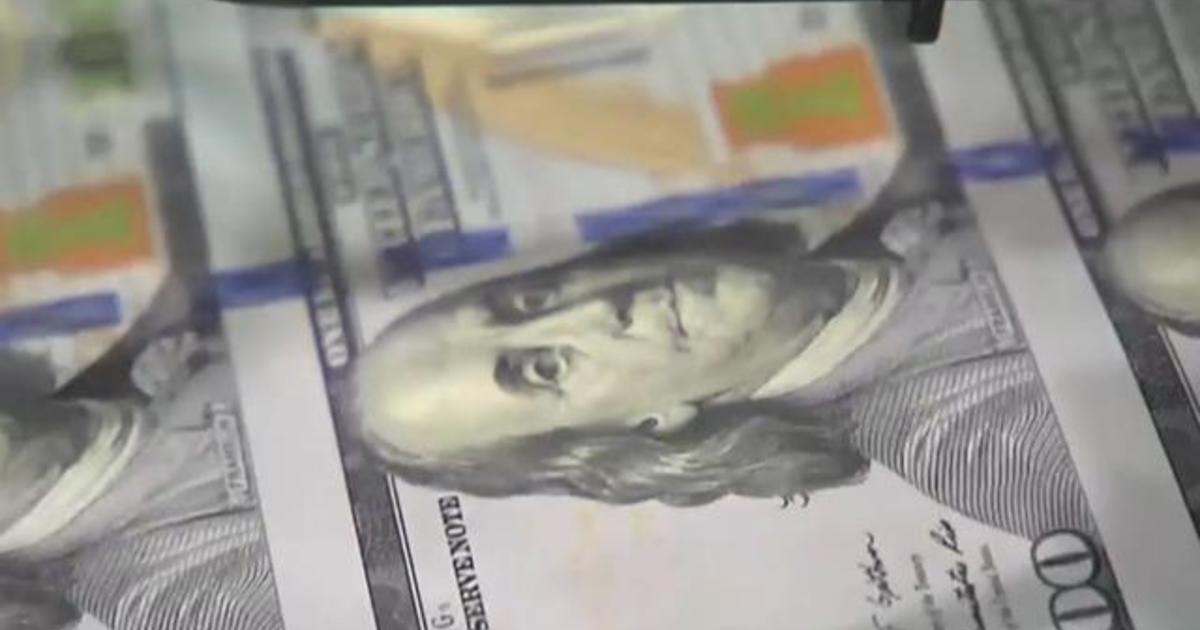 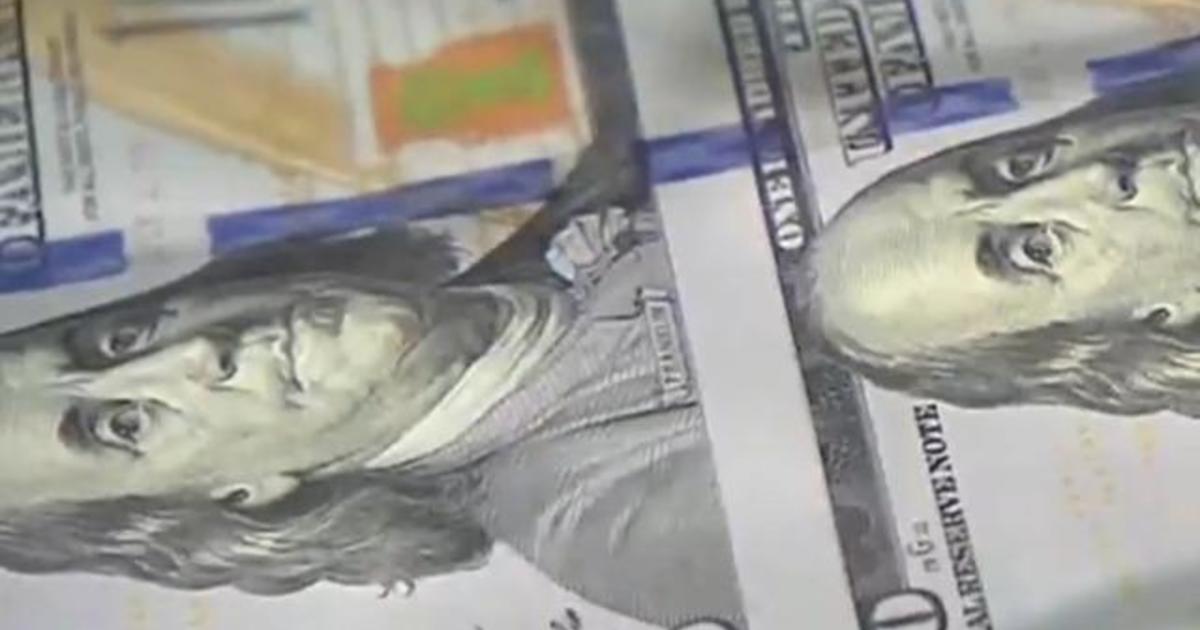