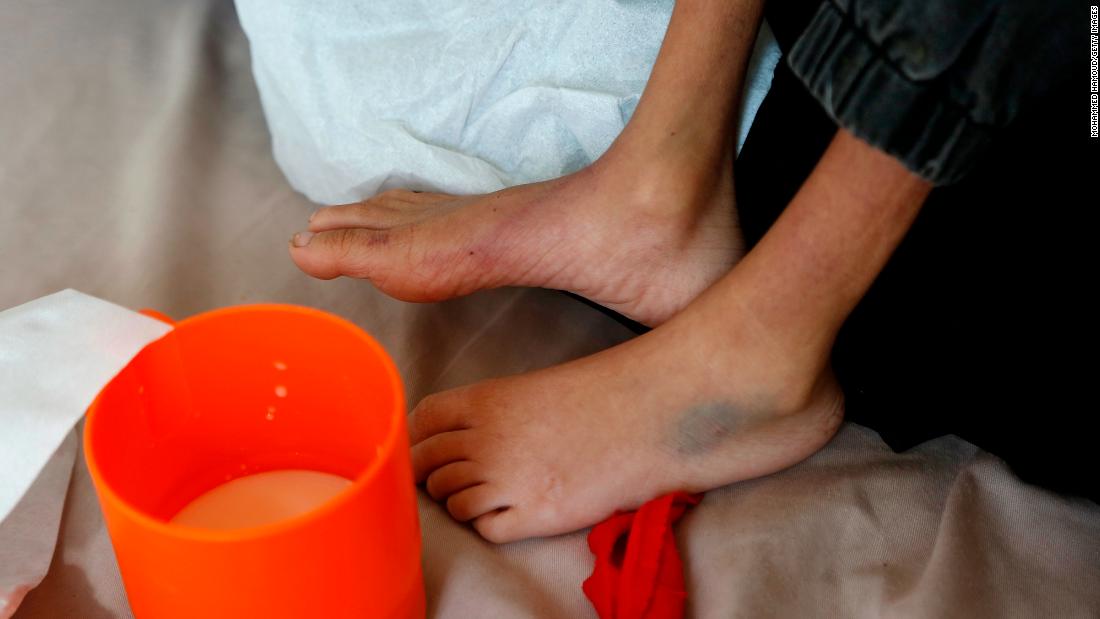 World
May 16, 2022 Admin 0 Comments Opinion: 44 million people now face extreme hunger. The US must do more to help - CNN, perspectives

In this world of plenty, 811 million people are going to bed hungry at night and 44 million people in 38 countries are facing extreme hunger. The US must step up to help.
The WFP estimates an 18% to 30% hike in international wheat and maize prices depending on the length of the conflict. Countries like Syria — where food prices have doubled in the last year — rely heavily on food imports and are suffering the most. Nearly half of African countries import over a third of their wheat from Russia and Ukraine. And so, rising and fluctuating food prices have hit vulnerable countries like a sledgehammer.

But hunger is a solvable issue. It’s dependent on lifting people out of poverty — especially those who produce, pick and process our food — since farmers and food workers have some of the highest rates of food insecurity around the world. In times of crisis, we focus on getting food and cash to the most vulnerable, as soon as possible — but we can’t stop there. In my three decades of humanitarian and development work, we have failed to sustainably address systemic hunger, and right now we’re on another deadly trajectory.

Advocates of large-scale, intensive industrial agriculture are saying, yet again, that the solution to the current hunger crises is to ramp up global production. But in reality, the world’s farmers produce more than enough food to feed the global population, and in recent years, the world has witnessed record harvests of grain. There is no lack of food — there is only a lack of equality. Even with the lost exports from Ukraine, there is enough food for everyone.

The solution lies in supporting both urgent, emergency measures to save lives now, and by overhauling the systems that produce and distribute our food, so we can escape this terrible cycle. And the United States must lead the charge.

The US has already provided much-needed humanitarian assistance to the worst affected countries and regions around the world, including Ukraine and East and West Africa. In addition to this and other welcome actions, Congress must approve $5 billion in emergency spending in the Additional Ukraine Supplemental Appropriations Act to get assistance to people in need now. We’ve just seen this number met in House legislation — and the Senate should follow suit.

This urgent aid would prevent widespread starvation, child malnutrition, families being forced to leave their homes to find food, and other horrible, preventable and predictable consequences of mass hunger. These funds can also be used to get much-needed supplies like seeds, tools and fertilizer to farmers so they can recover and plant again.

The longer-term fix will depend on us investing in a more equitable global system for agriculture and food supply. Small-scale family farms feed one-third of the world’s population, and in Asia and sub-Saharan Africa they provide more than 70% of the food supply, but too often these vital operations are overlooked.
To address this, Congress should also expand and reauthorize the Global Food Security Act, which addresses many of the foundational inequities in the food system: First signed into law by President Obama in 2016 and reauthorized by President Trump in 2018, this legislation is due for reauthorization in 2023. This reauthorization is key, as it gives the government a strong, bipartisan legal mandate to prioritize this work.

The legislation works to empower farmers in low-income countries to build a stronger foundation so they are ready for the next drought, flood or distant conflict. It also emphasizes the needs of women, who are often overlooked as key guardians of food security in their households and communities. And it gives resources to those who suffer the worst consequences of the climate crisis, while contributing to it the least.

Hunger is unacceptable and preventable in the 21st century. Everyone should have access to affordable, healthy food. To witness millions living one step away from famine, while there is so much excess, is an abomination. Only the right political choices can end hunger. Congress and the Biden administration have an opportunity to show leadership, save lives, and take steps to fix our broken food system. They can do so by acting boldly to end this tragedy by investing quickly, generously and strategically in global food security — for everyone. 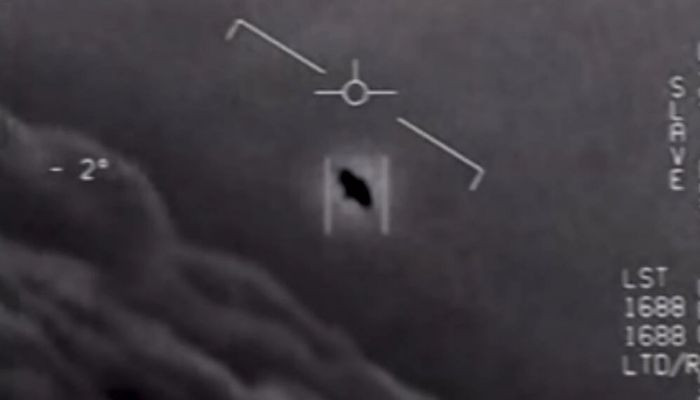 In rare hearing, Pentagon reports rise in UFOs in past 20 years 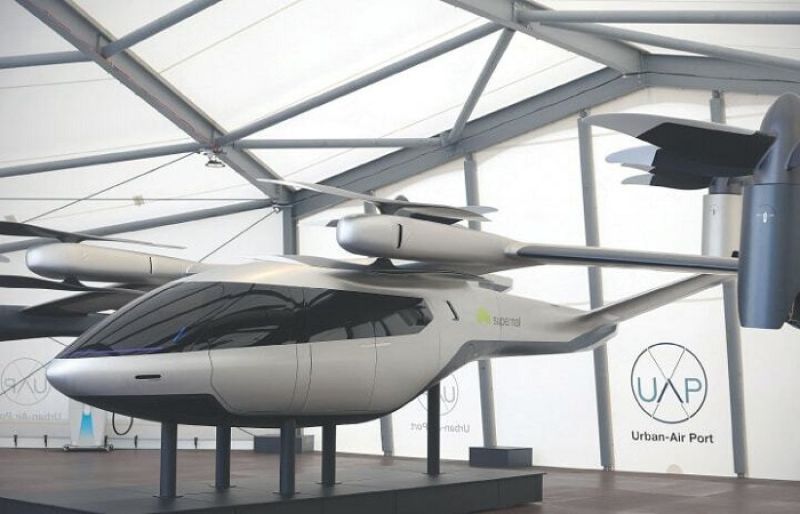