Said couple benefits enormously from being played by Sissy Spacek and especially J.K. Simmons, whose characters, Irene and Franklyn York, experienced a devastating personal loss in the past that still scars them. They take some solace from disappearing into the shed out back and gazing out at an alien landscape, whose existence remains a closely guarded secret.

“There’s a reason we were the ones who found this,” Irene says. “This is our riddle to solve.”

Still, keeping it to themselves faces new challenges, with a nosy neighbor (Adam Bartley) and the arrival of a mysterious stranger (Chai Hansen) complicating their until-now pretty staid lives.

“Night Sky” feels very much like another recent hybrid Amazon show, the Josh Brolin vehicle “Outer Range,” which mixes family drama with what appears to be some kind of extraterrestrial window while taking its sweet time in sprinkling out a trail of breadcrumbs.

Indeed, a parallel plot reveals that the Yorks are not alone in their awareness of the portal, although what that might mean — and where it leads — unfolds at a snail’s pace. Nor does it give anything away to say that anyone hoping for closure by then should probably choose another door, as it were.

What elevates this, and provides the strongest gravitational pull to stick around, is the strength of the leads and their interaction, with Franklin fretting about Irene’s health and expressing doubt as to whether he can carry on without her. Franklin also isn’t a particularly good liar, which makes for some uncomfortable and amusing moments as questions begin piling up.

The blessing and curse of streaming is that these kind of concepts have proliferated to the point where they seem to drop almost weekly, with “Night Sky” making a demand on one’s time and offering few clues — even after eight episodes — as to whether the payoff will justify it.

Thanks to Spacek and Simmons, the show proves initially worthwhile despite being its meandering pace. For now, that tandem makes it worth watching the “Sky.” Continuing to do so, like the show itself, remains an unsolved riddle.

“Night Sky” premieres May 20 on Amazon. 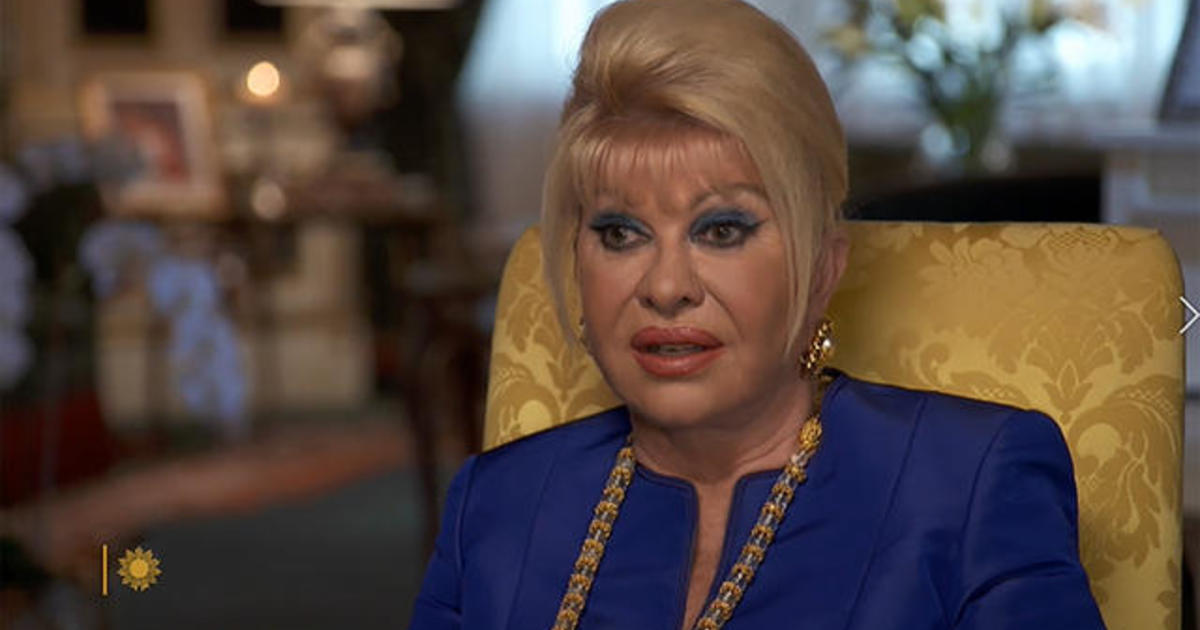 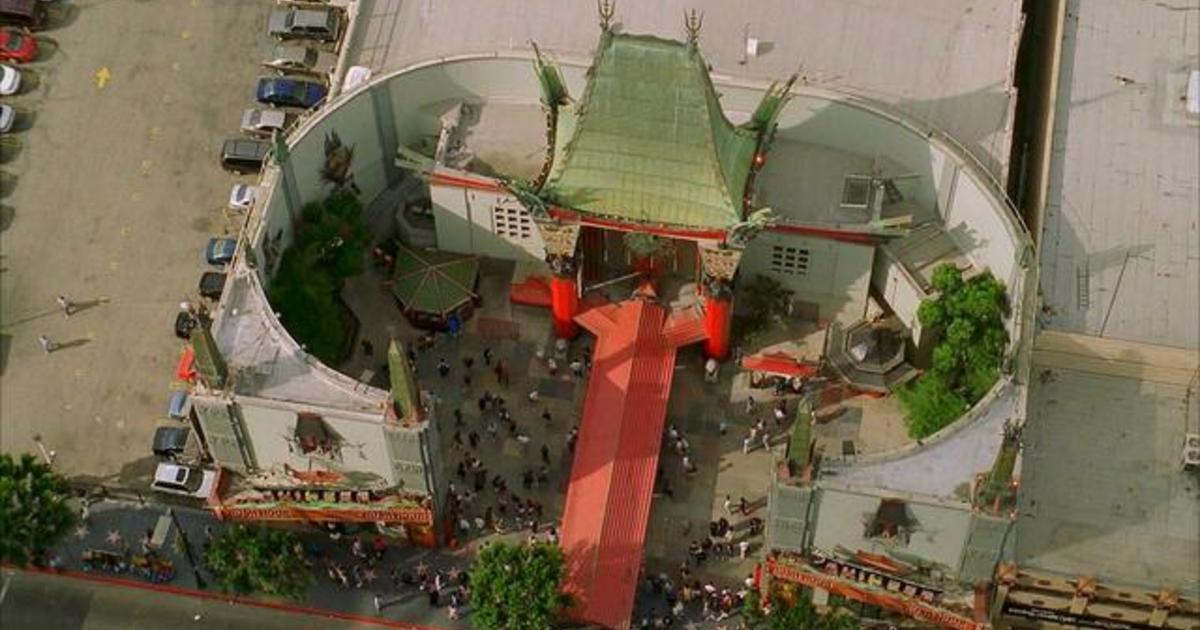 The history of the Forecourt of the Stars, the TCL Chinese Theatre