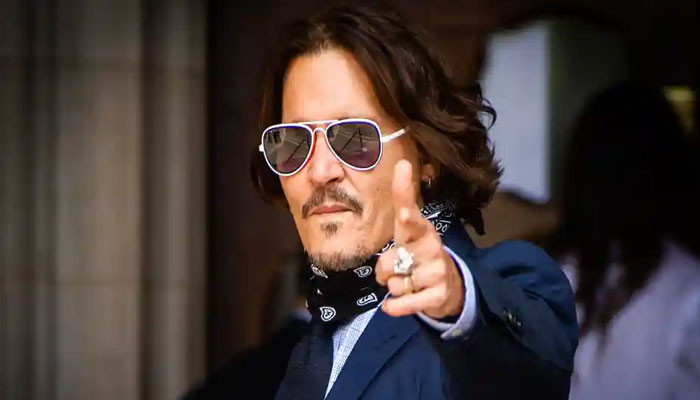 
Amber Heard’s friend Elizabeth Marz told the court that  Johnny Depp, who appeared to be ‘wasted and screaming’, charged at her in 2016.

During her recorded testimony at Virginia court, Marz who is considered to be a member of the former couple’s inner circle told the jury that she had no option but to hide in a gym room when Depp had ‘scared the (expletive) out of her’ in Los Angeles.

Detailing the 2016 incident, Marz accused the Pirates of the Caribbean star of shouting at her and Heard’s other friend Raquel ‘Rocky’ Pennington.

Marz told the court that the Aquaman actor has injuries on her face. “Her face was red and swollen. It looked like she had been hit in some way.”

“He ran into the unit, and it scared the (expletive) out of me because he was wasted and screaming,” she recalled.

“If there’s a grown (expletive) man coming at you and saying ‘Get your (expletive) outta here’, and swinging a magnum-sized bottle of wine I’m sure anyone… would run out,” she added. 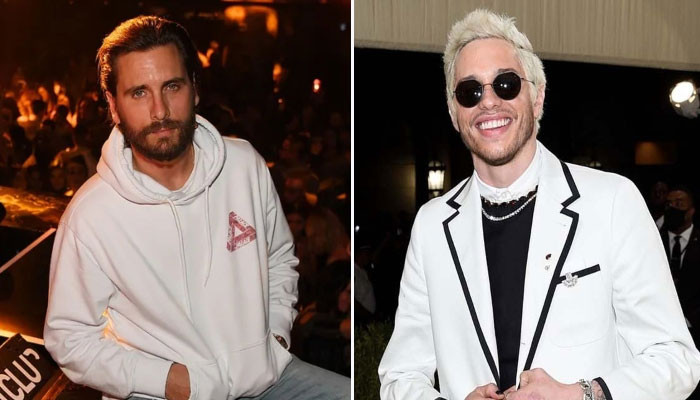 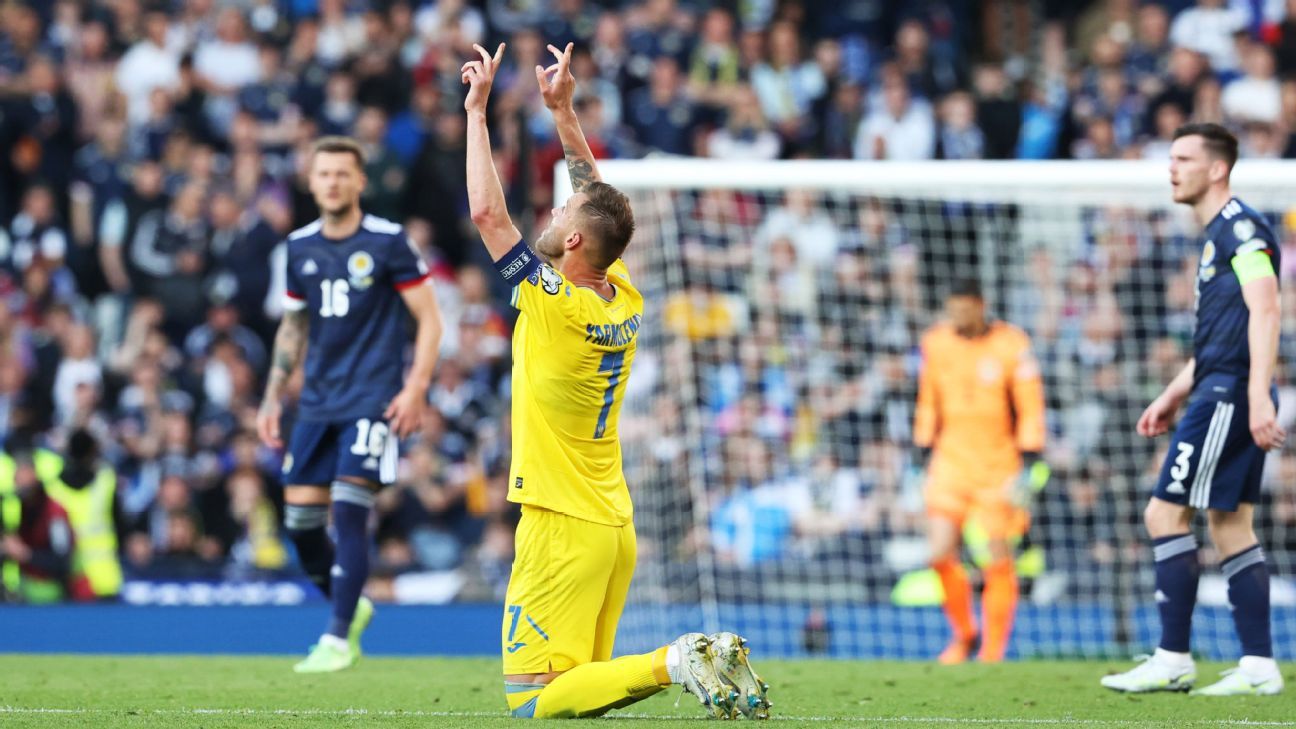 For Ukraine the World Cup looked unthinkable. Now they’re 1 game away after spirited win over Scotland 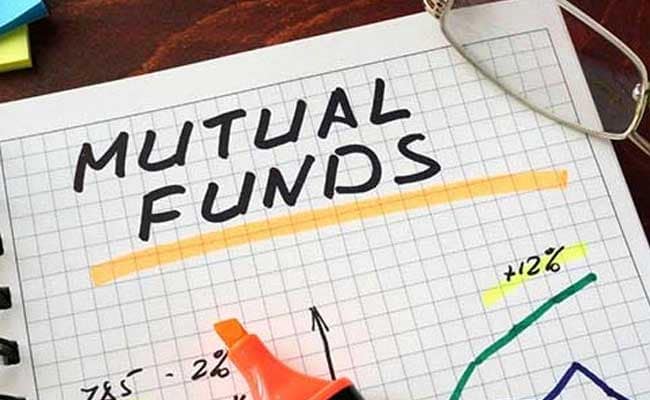