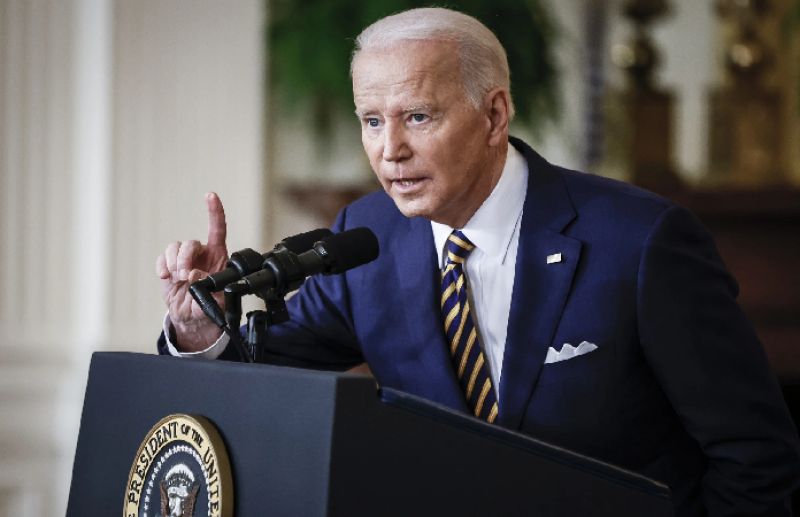 President Joe Biden leaves Thursday for South Korea and Japan to cement US leadership in Asia at a time when the White House’s attention has been pulled back to Russia and Europe — and amid fears of North Korean nuclear tests overshadowing the trip.

The visits are being touted as proof that the United States is building on recent moves to cement its years-long pivot to Asia, where rising Chinese commercial and military power is undercutting decades of US dominance.

But highlighting competing demands from two sides of the world, Biden will meet at the White House with the leaders of Finland and Sweden to celebrate their applications for joining NATO before he boards Air Force One for Seoul.

The Democrat is headed to South Korea, then Japan on Sunday to hold summits with the leaders of both countries, as well as joining a regional summit of the Quad — a grouping of Australia, India, Japan, and the United States — while in Tokyo.

During the first leg, he will visit US and South Korean troops, but will not make the traditional presidential trek to the fortified frontier known as the DMZ between South and North Korea, the White House said.

National Security Adviser Jake Sullivan insisted there was no “tension” between the European and Asian issues, calling them “mutually reinforcing.”

“There’s something quite evocative about going from meeting with the president of Finland and the prime minister of Sweden to reinforce the momentum behind the NATO alliance and the free world’s response to Ukraine, then getting on a plane and flying out to the Indo-Pacific,” Sullivan said. 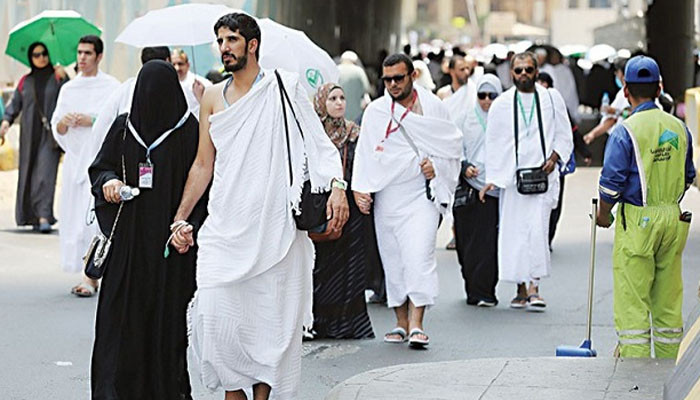 Russia likely to seize all of Luhansk in coming weeks, U.S. official says Along Ukraine’s northern border with Russia, fears of a new invasion