Blake Lively and Ryan Reynolds have become one of Hollywood’s power couples. The two met in 2010 when they were both in the “Green Lantern” movie. Reynolds played Green Lantern and Lively played his love interest Carol Farris. When they first met, both Lively and Reynolds were in relationships. Lively was dating Penn Badgley, who was her “Gossip Girl” co-star, while Reynolds was married to Marvel star Scarlett Johansson.

Lively and Badgley called it quits in October 2010 and a couple of months later, it was announced that Reynolds and Johansson got a divorce. The two were married for two years. The following year, dating rumors started to circulate and in September 2012, the two said “I do” in a secret wedding ceremony.

After their marriage, the couple became a more open about their relationship and started to attend events together. The two often exchange in comedic banter on social media.

Does Blake Lively have any kids?

“I’m one of five kids; my husband’s one of four,” Lively explained. “We’re officially breeders.”

Swift and Lively are not related but they are very close friends. Their friendship blossomed back in 2015 when Swift referenced Swifts “Bad Blood” music video on social media. Some moments of the two’s friendship can be found on their Instagram pages. In December 2015, Lively posted a selfie of the two and in December 2022, she posted a photo of Swift on her Instagram to wish the singer a happy birthday. Swift also posted a picture of her 30th birthday part in December 2014 where Lively is seen in attendance.

Blake Lively and Ryan Reynolds have been married since 2012.
(Dia Dipasupil/FilmMagic)

Reynolds and Lively have been spotted at many of Swift’s iconic parties, including her July 4th bashes and birthday parties. Lively’s kids are even referenced in Swift’s album “Folklore.” In her song “Betty,” all three of the couple’s daughters names, James, Inez and Betty are referenced.

While Swift accepted her Grammy in 2021 for Album of the Year, she thanked the Reynolds/Lively family in her speech, thanking “James, Inez and Betty and their parents who are the second and third people that I play every new song that I write.”

The voice of the couple’s oldest daughter James can be briefly heard at the beginning of the song “Gorgeous.” In 2018, Livley and Reynolds attended a Swift concert in Boston and cheered as their daughters voice is heard at the start of the song.  Lively also directed Swift’s “I Bet You Think About Me” music video, which features Miles Teller and his wife Keleigh Sperry.

What movies is Blake Lively in?

Lively is widely known for playing Serena van der Woodsen in the television show “Gossip Girl,” about an anonymous online blogger who writes about all the secrets of upper class teens living on the Upper East Side in New York City. The show ran for six seasons from 2007 through 2012.

Before landing the role of Serena Van Der Woodson, Lively was in “Sandman” in 1998, “The Sisterhood of the Traveling Pants” in 2005, which she was in with her father, Ernie Lively.” She also starred in the 2006 films Accepted” and “Simon Says.”

Around the same time as “Gossip Girl,” she was in “The Sisterhood of the Traveling Pants 2,” “The Private Lives of Pippa Lee,” “The Town,” “Green Lantern,” “Hick” and “Savages.” Some other movies that Lively is in are “The Age of Adaline,” “Café Society,” “The Shallows,” “All I See Is You,” “A Simple Favor” and “The Rhythm Section.”

Ashlyn Messier is a writer for Fox News Digital. 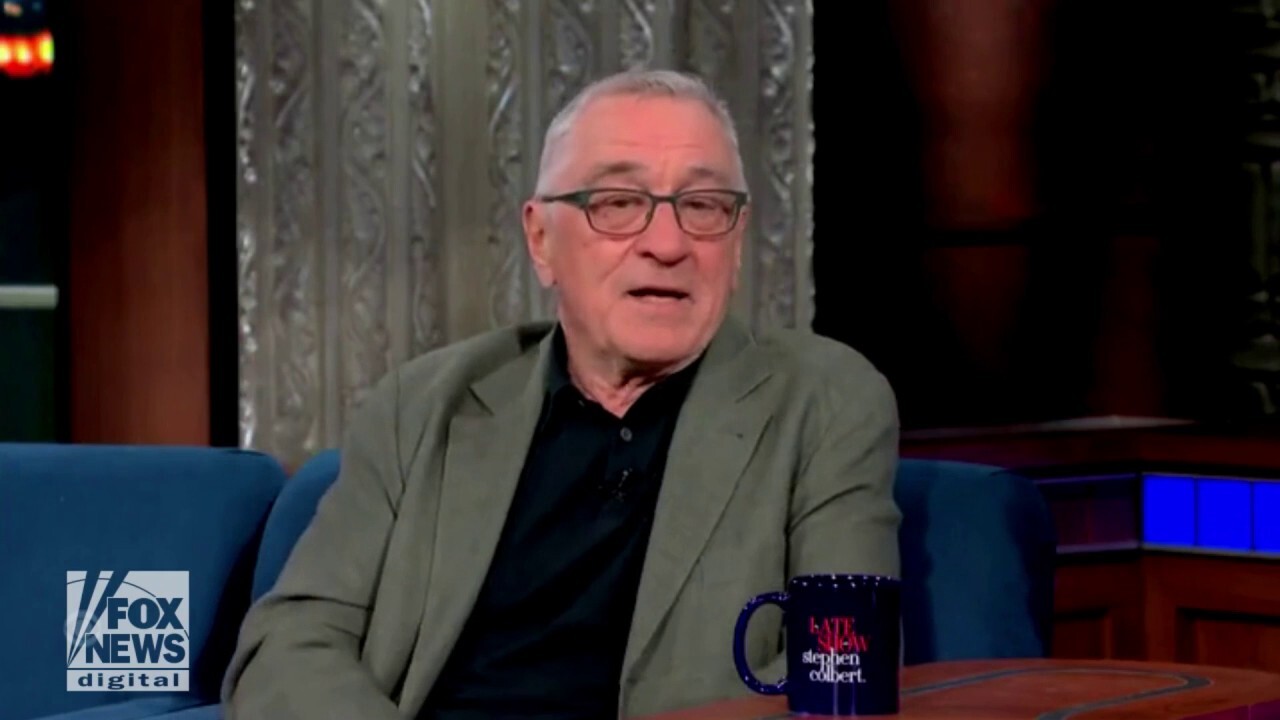