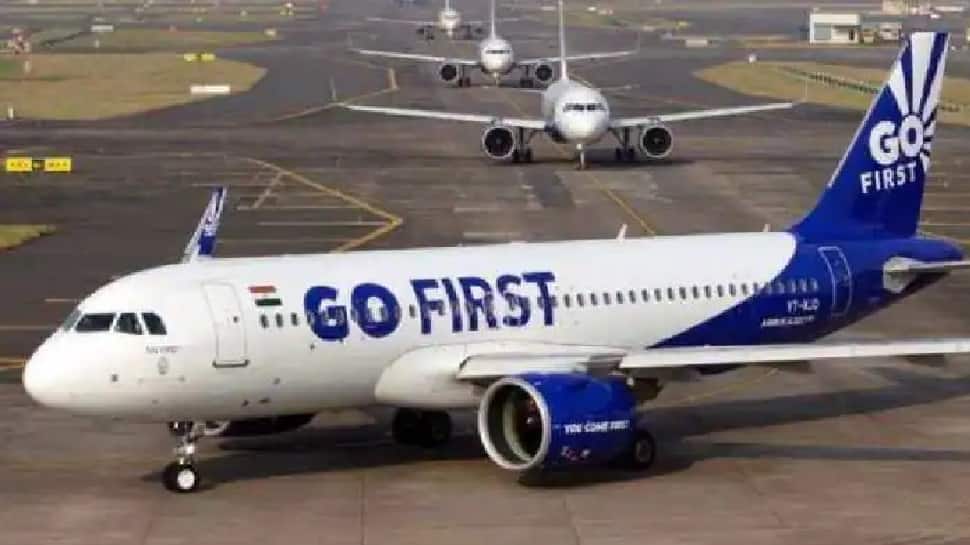 
Scores of flights have been diverted owing to multiple technical snags in Indian carriers’ aircrafts during the last couple of days. Go First’s Delhi-Guwahati flight was diverted to Jaipur after the A320neo plane’s windshield cracked mid-air. This is the third incident of a technical glitch on a Go First aircraft in two days. A DGCA official said that the flight was diverted to Jaipur as weather in Delhi was not appropriate.

Earlier, on July 19, Go First`s Mumbai-Leh and Srinagar-Delhi flights faced technical glitches and both planes were grounded by the aviation regulator. Officials said that the DGCA was investigating the incidents and both the planes involved in engine snag incidents.

Sources said that Civil Aviation Minister Jyotiraditya Scindia on July 18 told each airline to take all necessary steps that are needed to ramp up safety oversight.

The Directorate General of Civil Aviation (DGCA) is investigating all three incidents.

According to Go First’s website, the carrier has 57 planes in its fleet. There have been multiple technical malfunction incidents in planes flown by Indian carriers in the last one month. Consequently, between Sunday and Tuesday, Civil Aviation Minister Jyotiraditya Scindia held multiple meetings with airlines and officials from his ministry and DGCA to ensure safety oversight.

The DGCA had on Monday said it conducted spot checks and found that an insufficient number of engineering personnel were certifying planes of various carriers before take-off.

Before each departure, an aircraft is checked and certified by an aircraft maintenance engineer (AME).

The DGCA has now issued guidelines for airlines on the deployment of qualified AMEs and directed them to comply by July 28. The spot checks also found that AME teams of airlines are improperly identifying the “cause of a reported defect”, the DGCA order noted.

On July 17, IndiGo’s Sharjah-Hyderabad flight was diverted to Karachi as a precautionary measure after pilots observed a defect in one engine. On the night of July 16, the Calicut-Dubai flight of the Air India Express was diverted to Muscat after a burning smell was observed in the cabin mid-air.

A live bird was found in the cockpit of the Air India Express Bahrain-Kochi flight on July 15. SpiceJet is also under scanner these days. On July 6, the DGCA issued a show-cause notice to SpiceJet following at least eight incidents of technical malfunction in its aircraft since June 19. The DGCA is currently investigating all these incidents.

(With inputs from agencies) 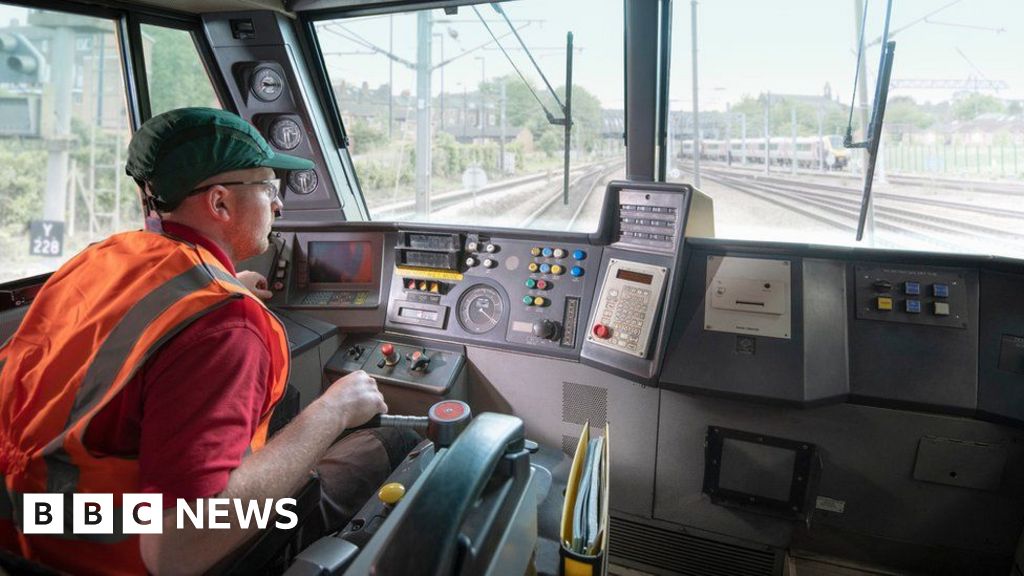 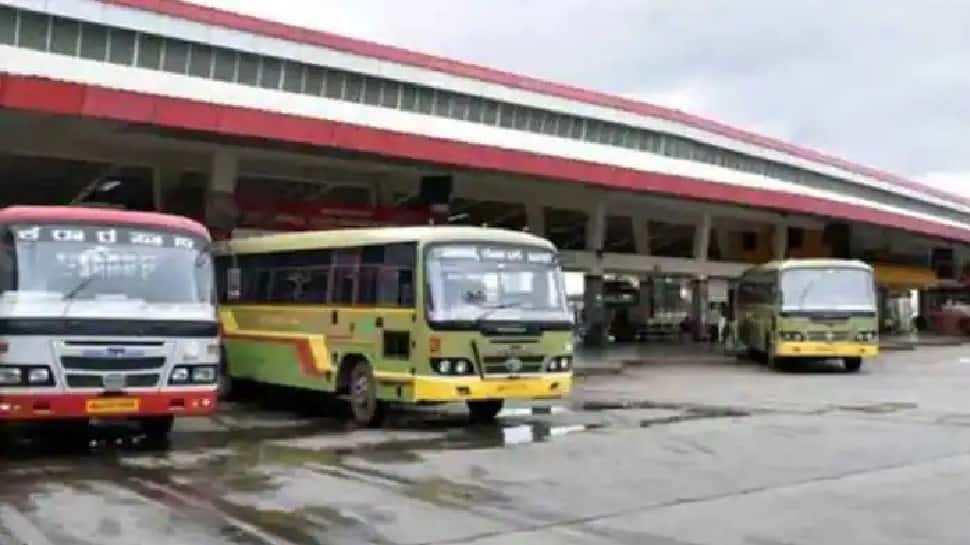 Agartala-Kolkata bus services to resume via Dhaka from June 10 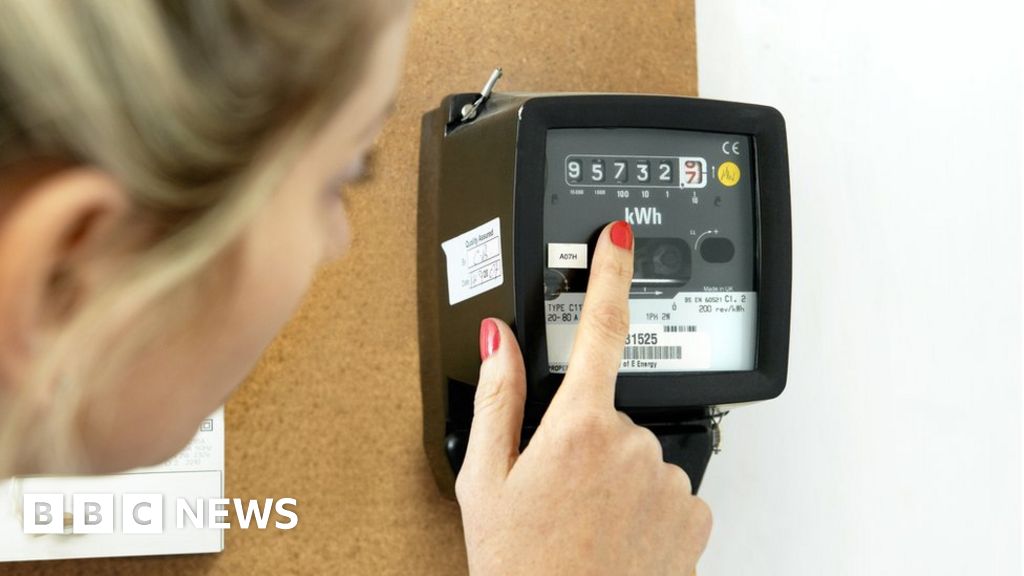