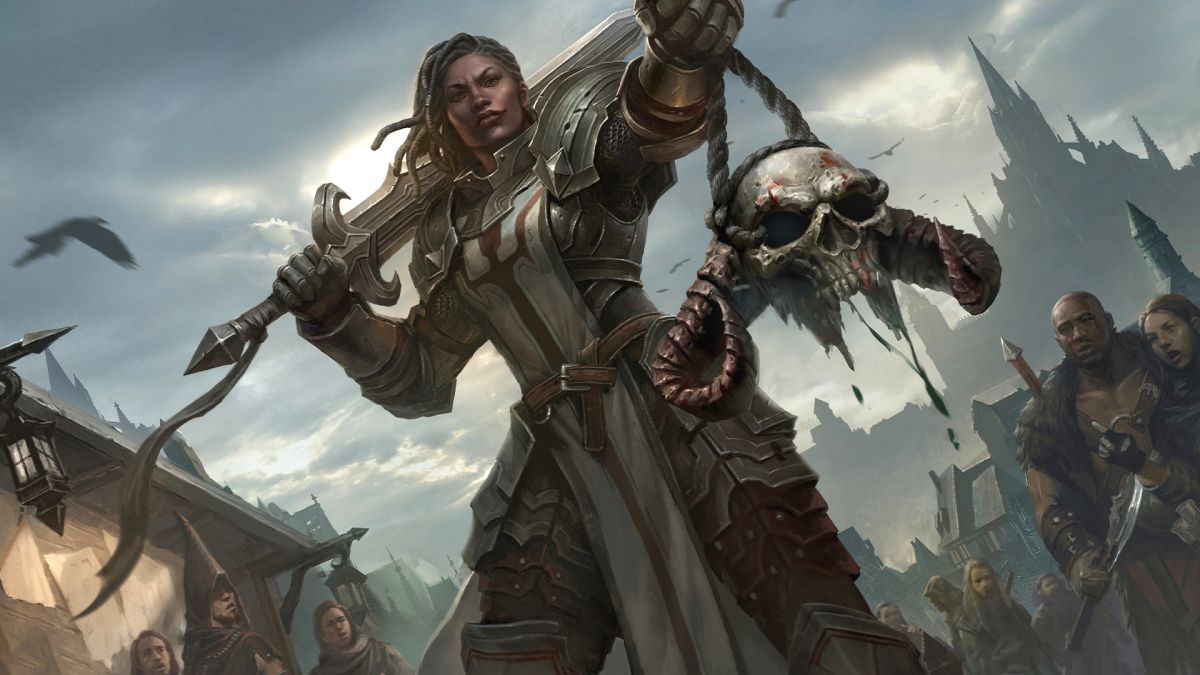 
Diablo Immortal now lets you regularly change character class, and won’t even charge you for doing so.

The class change mechanic was rolled out in the latest Diablo Immortal update, allowing you to flexibly switch between classes completely for free. You’re now able to swap once every seven days and can keep switching between all six Diablo Immortal classes as many times as you like.

In the update’s patch notes (opens in new tab), Blizzard said it won’t monetize the system either, and has “no current plans to allow players to purchase the ability to change classes more frequently”. When you change to a new class for the first time, you’ll be able to alter the appearance of your character and reset your Paragon talent tree. You’ll also be given a batch of placeholder gear for your new class, which will be set at an equivalent rank to the gear you were using before the swap.

Class-specific cosmetics and gear won’t carry over, but they’ll be available in your inventory if you want to use them in the future. All of your social groups, including clans and Warbands, will also be preserved.

To change class, you’ll need to visit the Shifting Flames brazier in Westmarch. The feature is only available for characters at level 35 and over, so you’ll need to spend a few hours with the game before swapping.

It’s a fairly generous system. You’re able to swap classes at no loss to your wallet or in-game stats, encouraging you to test out the different character types before settling on your favorite.

Although you need to reach level 35, that’s not necessarily a bad thing. The threshold should encourage you to learn the intricacies of a class before being able to dismiss it. Forced to stick with your chosen class, you might discover aspects of its playstyle that you would have otherwise missed if you switched immediately.

Given the game’s aggressive microtransactions and hidden player caps that punish free-to-play players, it’s a little odd that this class change mechanic is entirely free. But it’s not totally surprising. There’s a clear business motivation behind it: players who are able to freely swap classes without having to start Diablo Immortal from scratch are likely to stick with the game for longer. With greater playtime comes more opportunities to drop money on microtransactions.

Still, we’re not complaining about the freebie. No other Diablo game allows you to switch class after character creation.

The update rolled out a bunch of other changes, too. You’ll find a new six-part endgame quest that scales with your paragon level, the Amber Blades cosmetic set in the in-game shop, and 36 new legendary items that cater to damage-over-time effects. 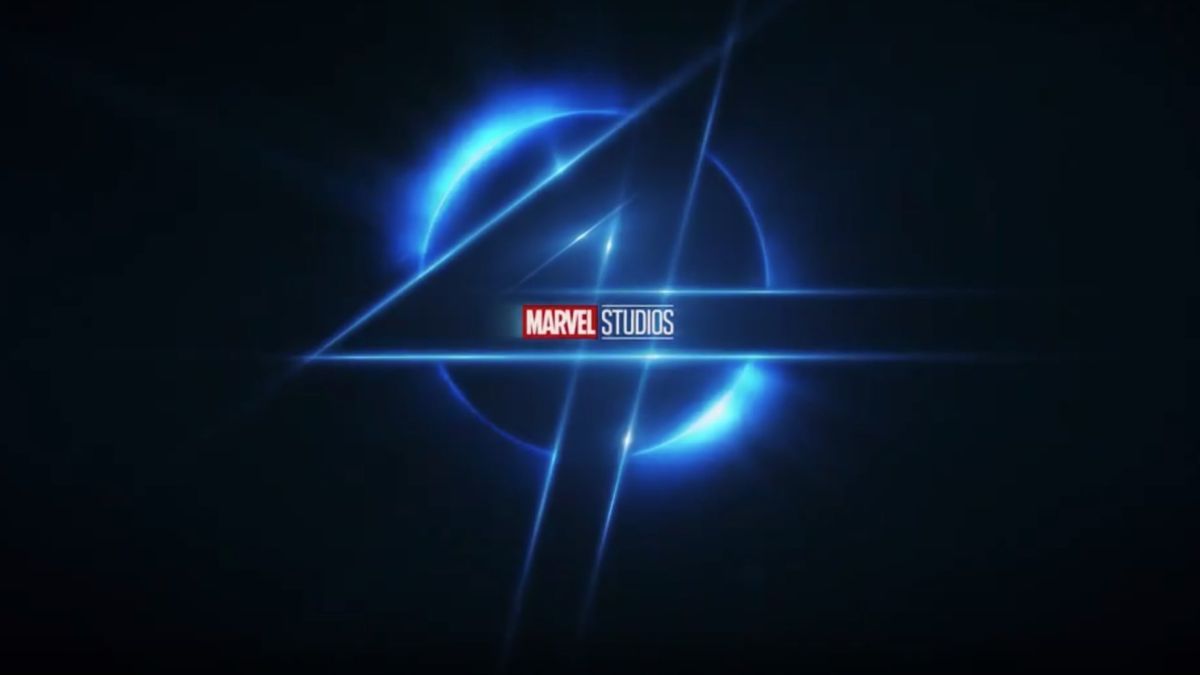 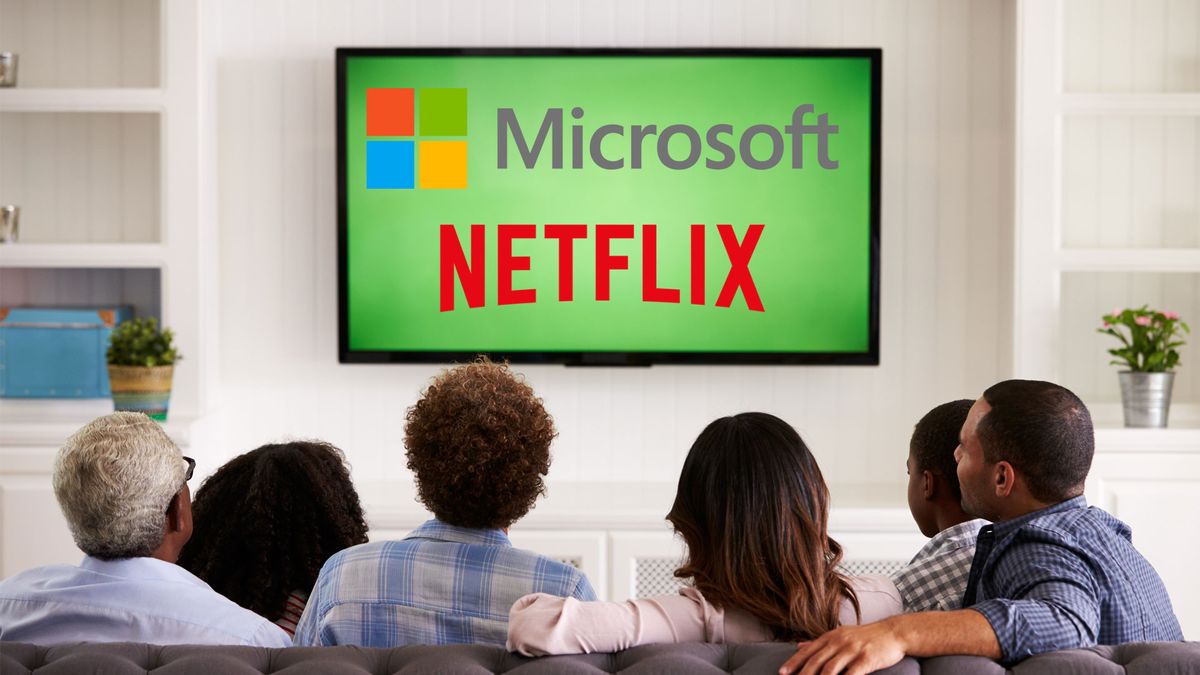 Netflix has confirmed when ads will arrive on the platform 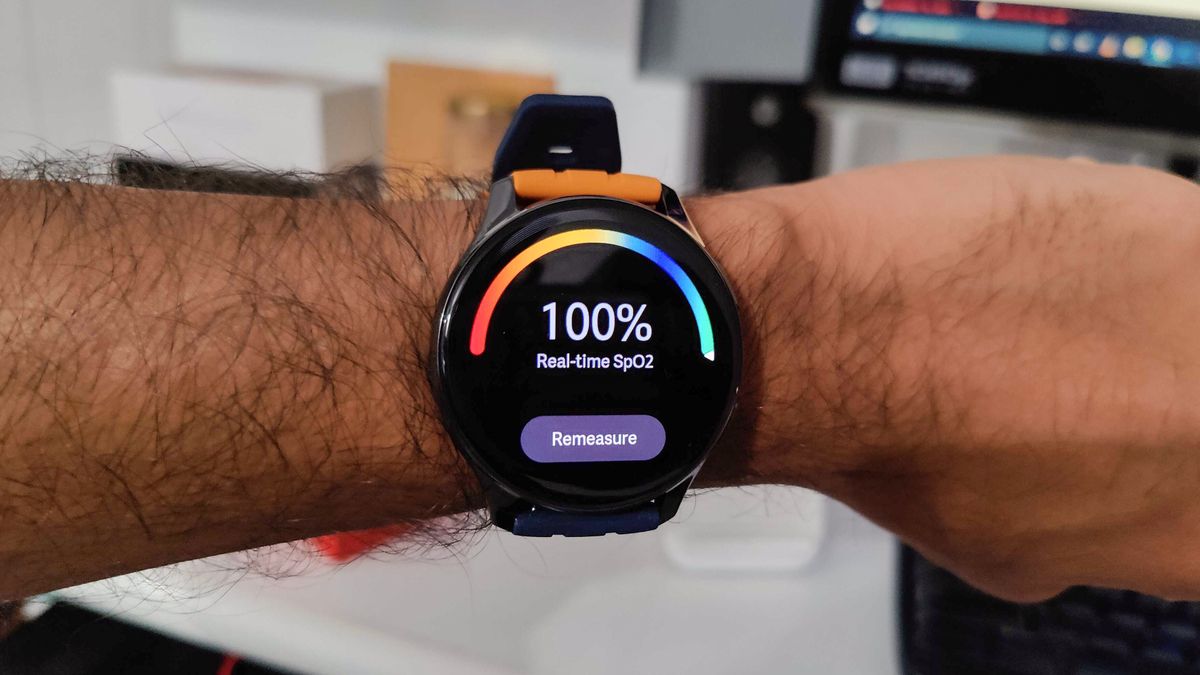