Top officials of the Reserve Bank of India (RBI) reportedly have told a parliamentary panel that cryptocurrency might lead to “dollarisation” of a portion of the economy, which would be detrimental to India’s national interests.

According to PTI, top RBI officials, including governor Shaktikanta Das, spoke to the Parliamentary Standing Committee on Finance, which is chaired by the former minister of state for finance Jayant Sinha.

They expressed their concerns about cryptocurrencies and said they pose a threat to the financial system’s stability.

Central bank officials noted that while cryptocurrencies have the potential to be a medium of exchange and replace the rupee in domestic and cross-border financial activities, they will also jeopardise the RBI’s ability to manage the flow of money in the system.

Officials also noted that while cryptocurrencies have the potential to be a medium of exchange and replace the rupee in domestic and cross-border financial activities, they will also jeopardise the RBI’s ability to manage the flow of money in the system.

As reported, they told the members, “Almost all cryptocurrencies are dollar-denominated and issued by foreign private entities, it may eventually lead to dollarisation of a part of our economy which will be against the country’s sovereign interest.”

While discussing the effects of cryptocurrency, RBI officials stated it will have a negative impact on the banking system because people may invest their hard-earned savings in these currencies, resulting in banks having fewer resources to lend.

In the Union Budget presented earlier this year, Finance Minister Nirmala Sitharaman proposed a 30% tax on trading in cryptocurrencies and related assets such as non-fungible tokens (NFTs), with 1% deducted at source (TDS) when such transactions occur.

In India, there are an estimated 15 million to 20 million crypto investors, with total crypto holdings of approximately $5.34 billion.

Both the RBI and SEBI are statutory bodies that report to Parliament, and the panel has the parliamentary authority to summon officials from these regulators to discuss the country’s financial and economic issues.

However, last month, the Union Finance Minister said the biggest risk of cryptocurrency in the midst of the pioneering fintech revolution is money laundering and its use to finance terrorism and noted that the only solution is to regulate utilising technology.

At that time she said at a session during the spring meeting of the International Monetary Fund (IMF) that technology-based regulation is the only way to deal with cryptocurrencies, and it must be “so adept” that it is “not behind the curve, but on top of it”. 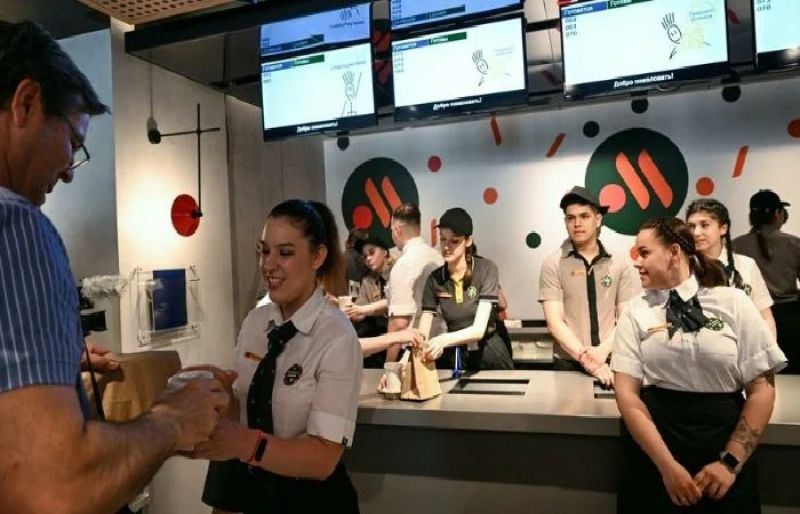 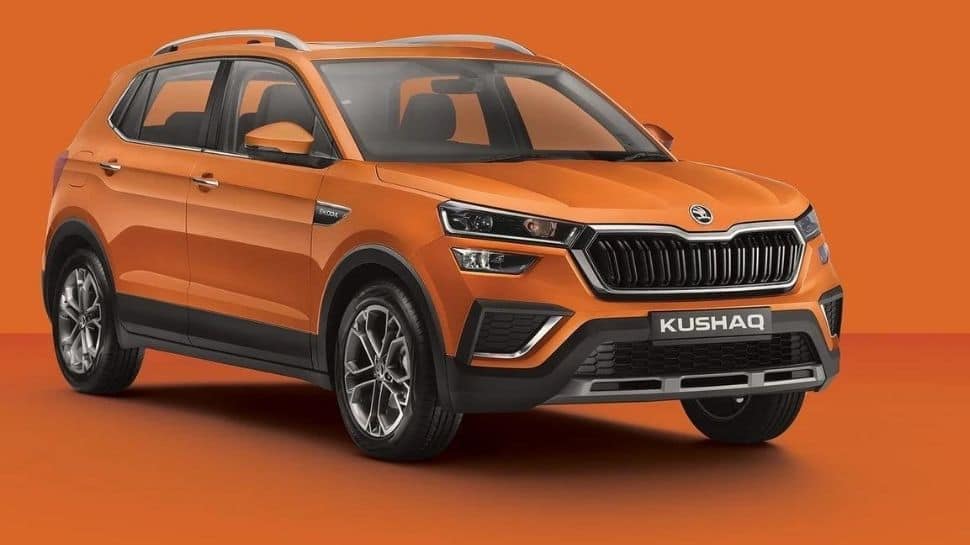