Brazil’s presidential elections are scheduled for October 2, when Lula is expected to face off against current President Jair Bolsonaro.

His bid for the presidency had been anticipated. Lula himself was not present at the party’s nominating convention in Sao Paulo, as he was campaigning in the state of Pernambuco.

This will be his sixth presidential run with PT, having previously served as president from 2003 to 2010.

In a string of tweets, Lula, 76, laid out his vision for the future, promising to “rebuild Brazil.”

He added: “I didn’t need to be president again. I could keep my title as the best president in history and go live the last few years of my life in peace. But I saw this country destroyed. I saw education run by a guy who didn’t like education. So I decided to go back.”

The 2022 race is the latest twist in Lula’s remarkable story as one of Brazil’s most charismatic politicians, one who didn’t learn to read until he was 10 and who left school after fifth grade to work full-time.

It took three failed bids for the presidency before da Silva won the 2002 presidential runoff with 61.3% of the vote share.

Reelected in 2006, he eventually left office in January 2011 with an approval rating of 90% after millions of Brazilians were lifted out of poverty during his time in office. However his good fortune did not last long.

After surviving throat cancer in 2011, da Silva was convicted for corruption and money laundering in 2017, charges stemming from a wide-ranging investigation into the state-run oil company Petrobras.

His legal troubles rumbled on until April 2018, when he surrendered to federal authorities and began serving a 12-year prison sentence. However, in March 2021, a court threw out his conviction, clearing the way for his political rebound.

Latest polls now show Lula ahead in the presidential race with 46% of votes, against Bolsonaro’s 29%, according to reporting by CNN Brazil. 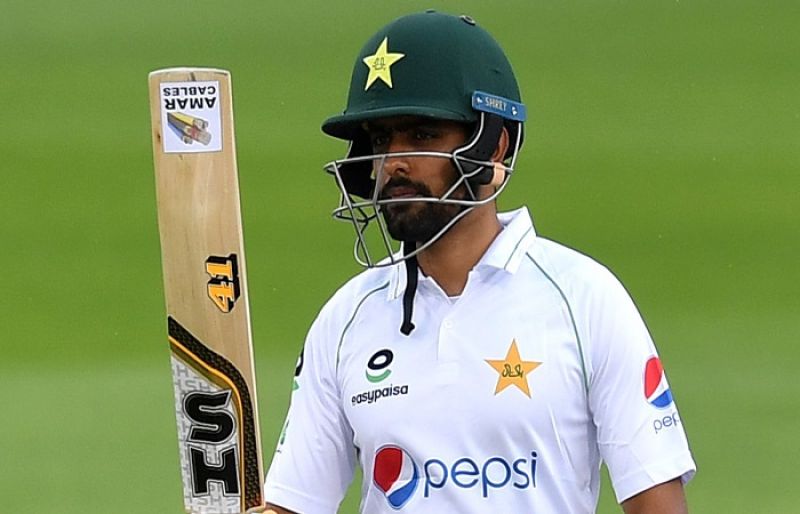 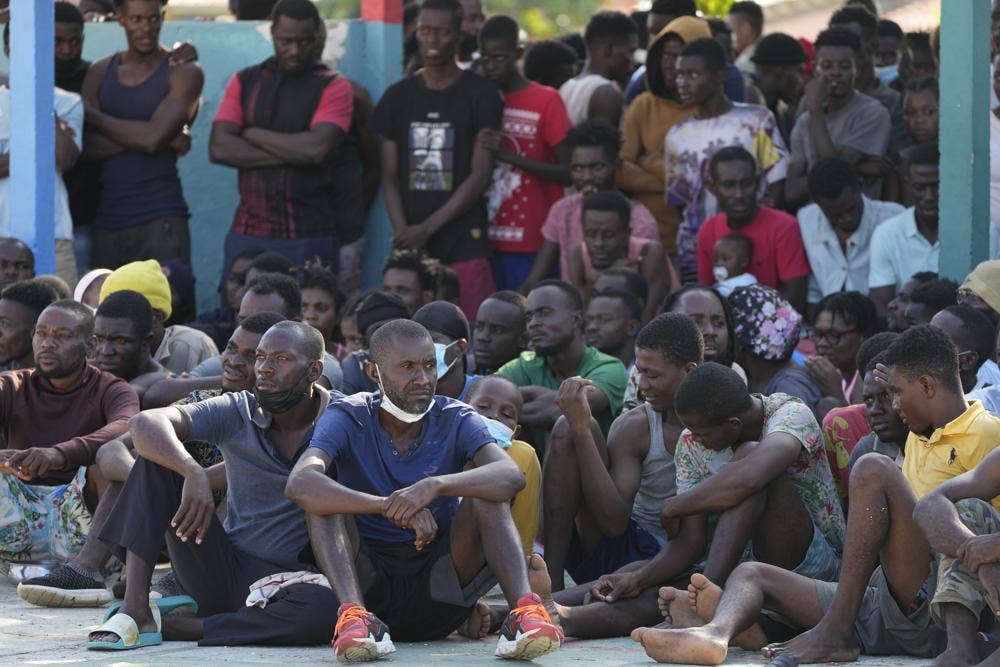 Boat with 842 Haitians headed for US ends up in Cuba