Bayern Munich coach Julian Nagelsmann said it is “crazy” that Barcelona have been able to make multiple signings in the transfer window, including Robert Lewandowski from the Bundesliga champions.

Barcelona have struggled financially in recent seasons, but were able to seal the signature of two-time FIFA player of the year Lewandowski in a 45-million-euro ($46 million) deal.

“They bought a lot of players, I don’t know how,” Nagelsmann told a press conference in Washington during his side’s pre-season tour of the United States.

“It’s the only club in the world that doesn’t have money but can buy any player — it’s crazy to me.

“They’re finding solutions. I don’t know how, but yes, they have a better squad than last season.”

However, Bayern club president Oliver Kahn said it was impossible to gauge the financial health of another club.

“I assume that Barca have accumulated a lot of debt. But the only ones who know the figures are those of the club itself,” he said.

“So we have to exercise some restraint when approaching the subject. They have to know what they are doing.”

Lewandowski, whose contract was due to finish next year, had said in May “it is certain that my story with Bayern has come to an end”.

The 33-year-old Pole left the club after scoring 344 goals in an eight-year spell and netting more than 40 times in seven straight seasons.

“It was a good deal for Bayern,” admitted Nagelsmann. “It’s tough. He scored a lot of goals and was one of Bayern’s big stars.

“But he would’ve left anyway, if it wasn’t this season, it would’ve been the next one, so we would’ve had that challenge a year later and that’s why the deal isn’t so bad for Bayern.” 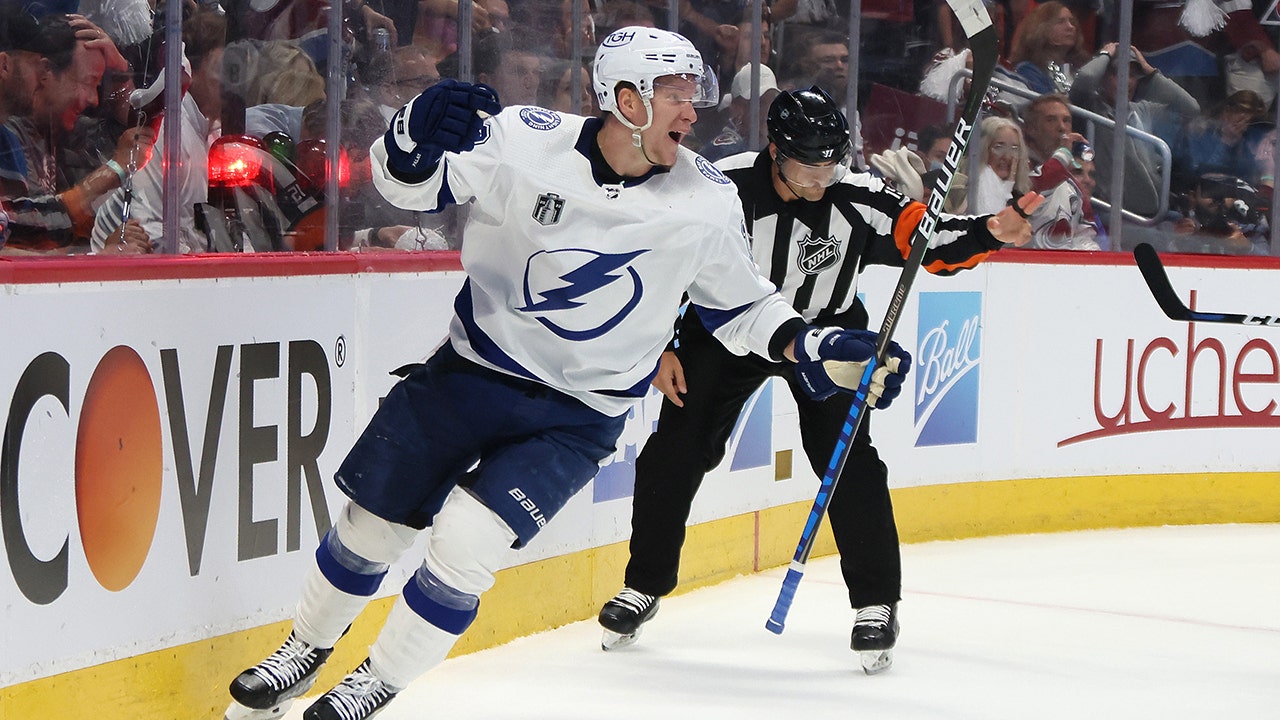 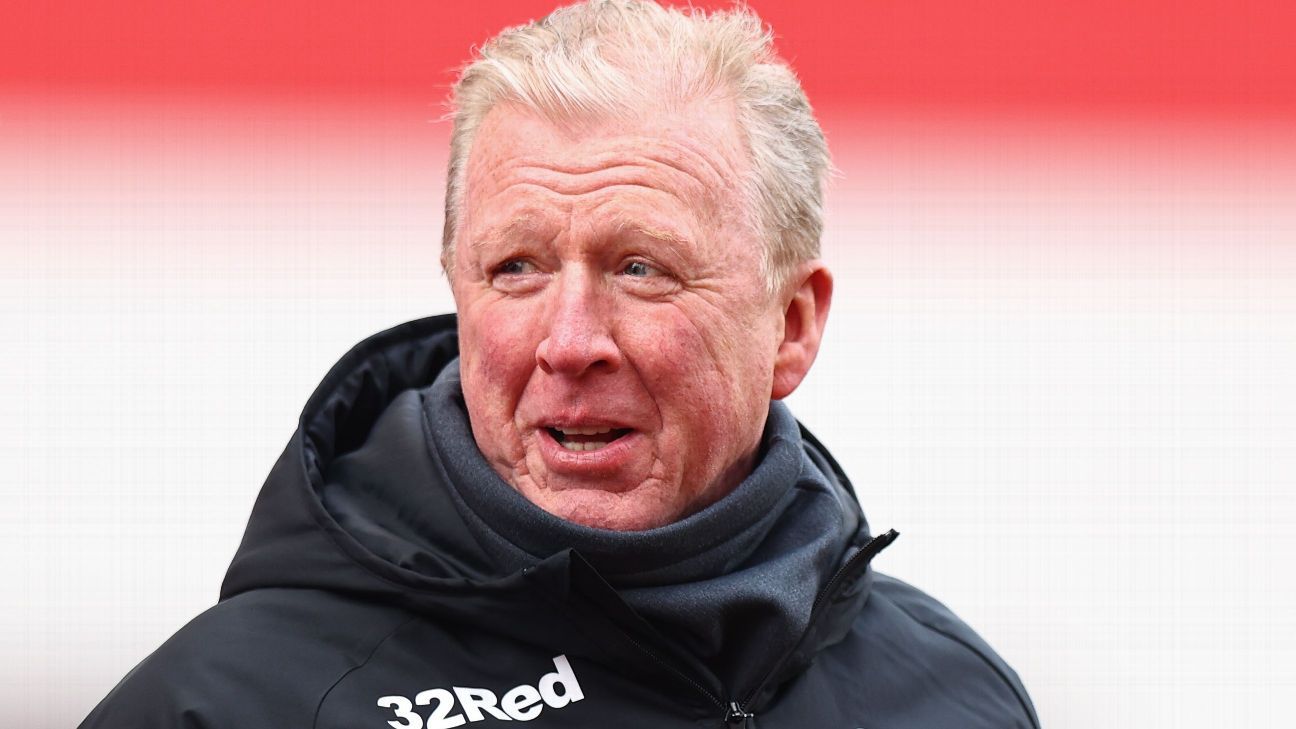 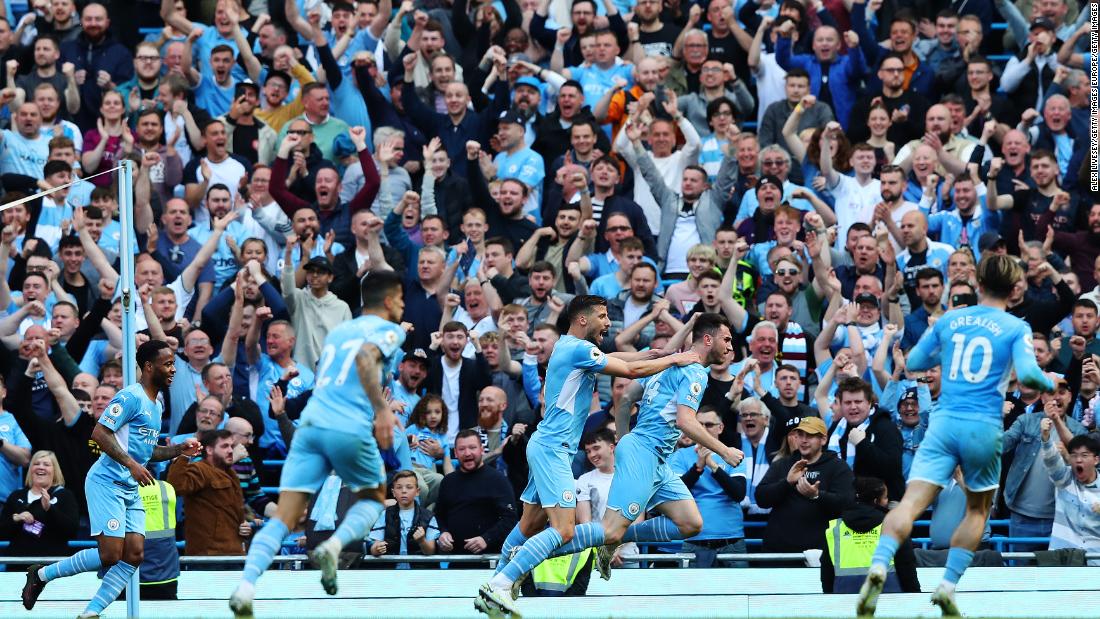