The surrendered Ukrainian fighters who holed up in the Azovstal Steel Plant for weeks will have their “fate” decided by a Russian court, a Donetsk separatist leader said Wednesday.

“As for war criminals and those who are nationalists, if they laid down their arms their fate should be decided by the court,” leader of the self-proclaimed Donetsk People’s Republic (DPR) Denis Pushilin told Russian media outlets. “Regardless of the emotions of some, I heard various opinions, if an adversary laid down the arms, the future fate is decided by the court.

“If this is a Nazi criminal, then by a court-martial,” he added.

Ukrainian servicemen sit in a bus after they were evacuated from the besieged Mariupol’s Azovstal steel plant, near a prison in Olyonivka, in territory under the government of the Donetsk People’s Republic, eastern Ukraine, Tuesday, May 17, 2022.
(AP Photo)

OVER 3,700 CIVILIANS HAVE BEEN KILLED IN UKRAINE SINCE RUSSIA’S INVASION BEGAN: UN

The defense ministry said 80 of the fighters were injured and 51 had been hospitalized in the Russian-occupied town of Novoazovsk in Donetsk.

Reports have also surfaced suggesting that the Russian Investigative Committee will interrogate each soldier on alleged crimes committed against civilians and in cases previously documented. The identities of each soldier will be recorded.

The Kremlin claimed that Russian President Vladimir Putin had personally guaranteed the prisoners would be treated according to international standards, reported Reuters.

Pushilin said Wednesday that Russian forces will demolish the Azovstal Steel Plant, which for months stood as a symbol of resistance as Russian forces brutally pummeled Mariupol.

The head of the DPR claimed the plant was polluting the environment, but Mariupol city council took to Telegram to dispute this and said Russia wants to “erase any reminder of the heroic deed of the Ukrainian military.”

“Occupiers are not interested in the restoration and development of Mariupol. For them, this is just the territory for the Crimean corridor,” the council added.

Ukrainian servicemen sit in a bus after they were evacuated from the besieged Mariupol’s Azovstal steel plant, near a prison in Olyonivka, in territory under the government of the Donetsk People’s Republic, eastern Ukraine, Tuesday, May 17, 2022.
(AP Photo)

The city council said the steel plant once held 10,000 jobs and produced 7,000 tons of “high-quality steel”, 6 million tons of iron and 4.5 million tons of rolled metal, resulting in billions of dollars in foreign earnings. 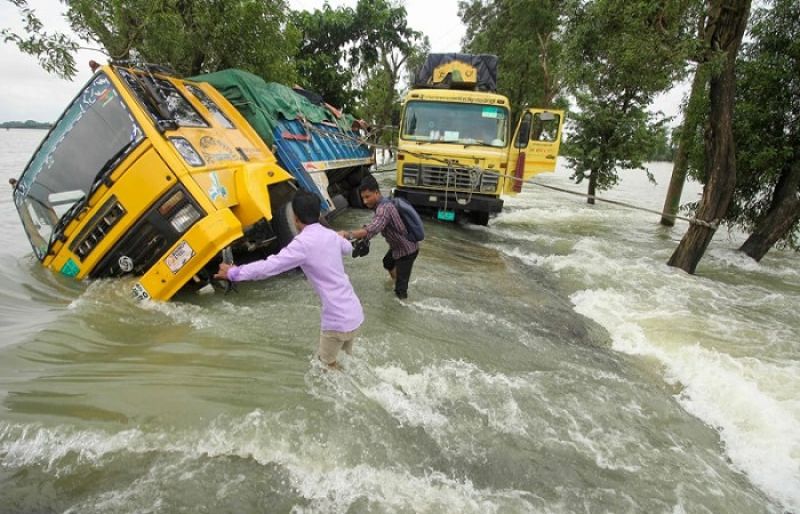 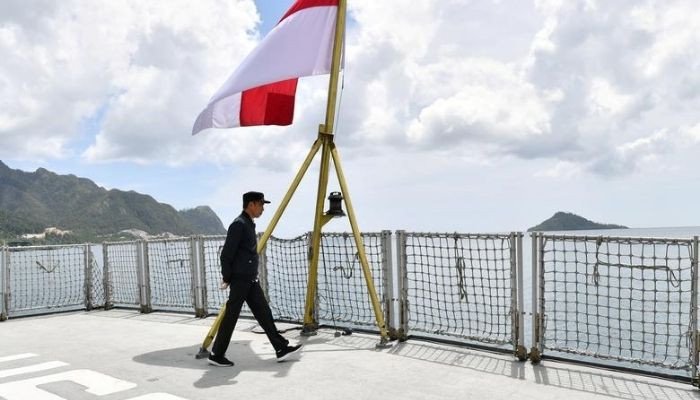 Civil-military ties: The case of Indonesia 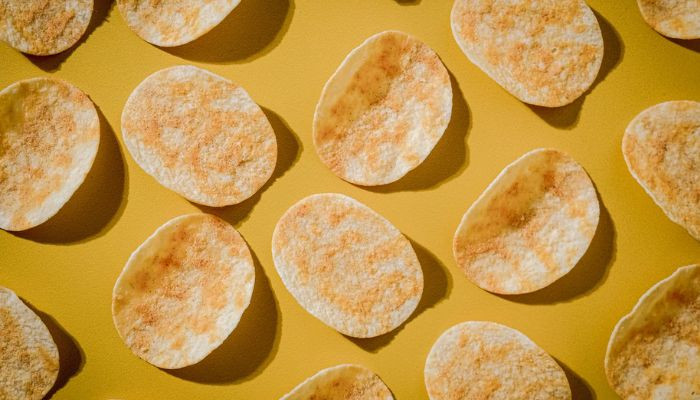