Attorneys for Heard filed a notice of appeal in Virginia on Thursday, telling the court they intend to appeal the jury trial verdict and all the post-trial motions that did not go in favor of their client in the civil case with ex-husband actor Johnny Depp.

The court document does not elaborate on Heard’s appellate argument but her attorneys previously indicated she planned to appeal after a jury in June awarded $15 million in damages to Depp and only $2 million to Heard in their respective defamation lawsuits.

Earlier this month, a Virginia judge denied seven post-trial motions Heard filed in an attempt to fight the jury verdict.

CNN has reached out to both parties for comment. What to watch on Friday: ‘The Man from Toronto’ premieres on Netflix 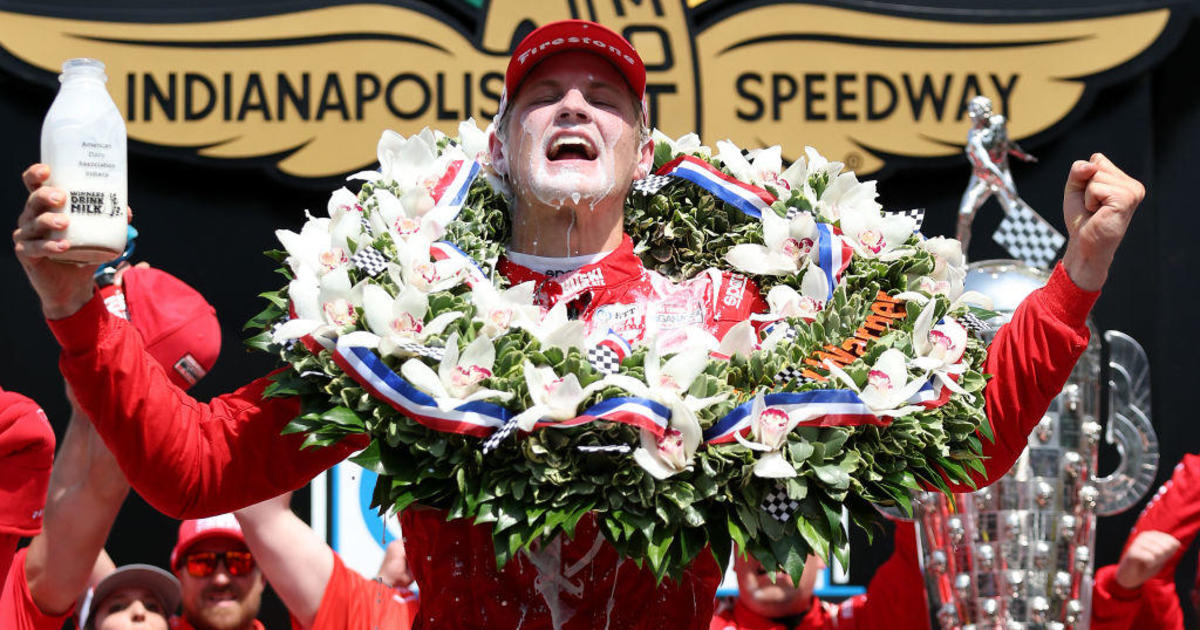