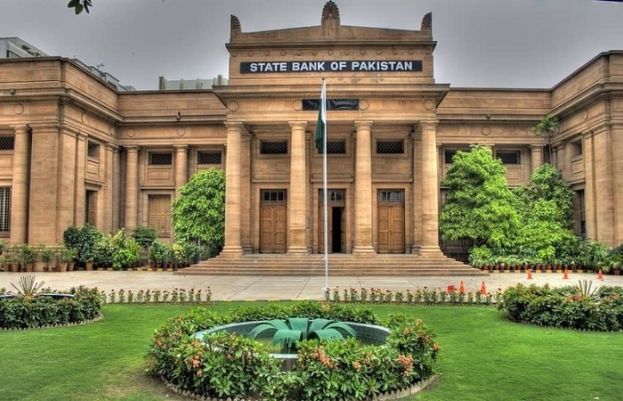 The State Bank of Pakistan (SBP) Thursday rejected rumours that the government has imposed restrictions on the opening of Letters of Credit (LCs) or contracts for the import of crude oil, liquefied natural gas (LNG) and other petroleum products.

In a brief statement, the central bank said: “Such information is being spread with ulterior motives to create uncertainty in the market.”

Earlier, new reports were being circulated claiming that the country would likely face a shortage of petroleum products as the import of essential chemicals — required by the refineries to process the crude oil — is in jeopardy.

The news reports mentioned that the LC for the import of chemicals critical for refinery operations were not being opened and this situation may lead to the reduction or suspension of the refineries’ operations, resulting in a shortage of POL products, particularly of Mogas (petrol).

The SBP in the statement issued today mentioned that it ensures the timely processing of foreign currency payments through banks related to the import of oil and gas products (including LNG) and in accordance with the contractual maturity of the trade documents.

“All the LCs or contracts for oil import are being retired on their due date through interbank foreign exchange market without any delay,” it said, adding that the same was also evident from trade data released by the SBP in terms of which country’s oil import stood at $1.48 billion and $1.47 billion for the month of September 2022 and October 2022 respectively.