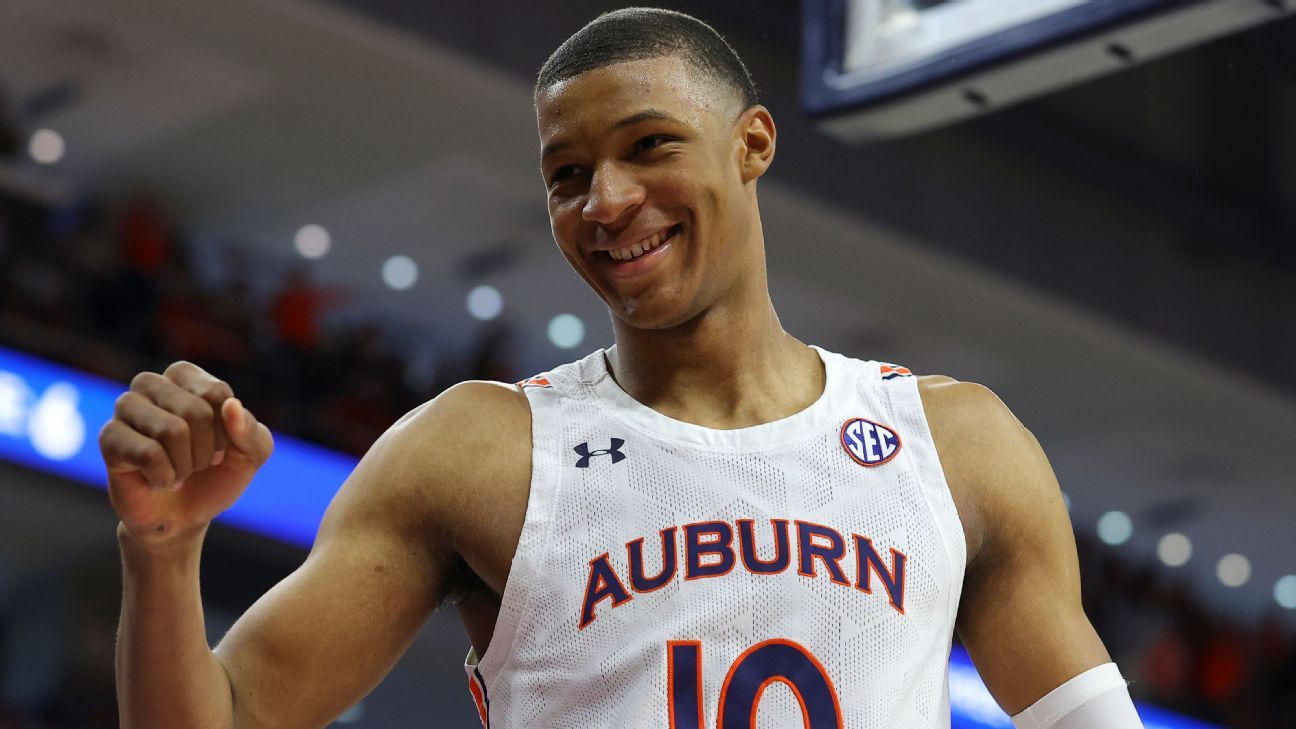 
Weeks of anticipation gave way to Tuesday night’s NBA draft lottery, where the Orlando Magic earned the No. 1 pick and teams selecting No. 2 through No. 14 also learned their fates. With the complete draft order now known, the 26 teams that have concluded their seasons will turn their primary attention to the 2022 NBA draft to be held June 23 at the Barclays Center in New York. The potential destinations of the big three — Gonzaga center Chet Holmgren, Auburn power forward Jabari Smith and Duke forward Paolo Banchero — will be among the top storylines, and how the dominoes fall later in the lottery and the first round will be an all-consuming question.

With that in mind, ESPN draft expert Jonathan Givony considered the draft board and the likely players available at each spot, updating the ESPN 2022 NBA mock draft accordingly. Givony’s latest mock, which reflects a long period of exhaustive evaluation of the 2022 draft class and considers intel gathered from conversations with scouts and front-office personnel, also accounts for picks owed and owned by all 30 teams. 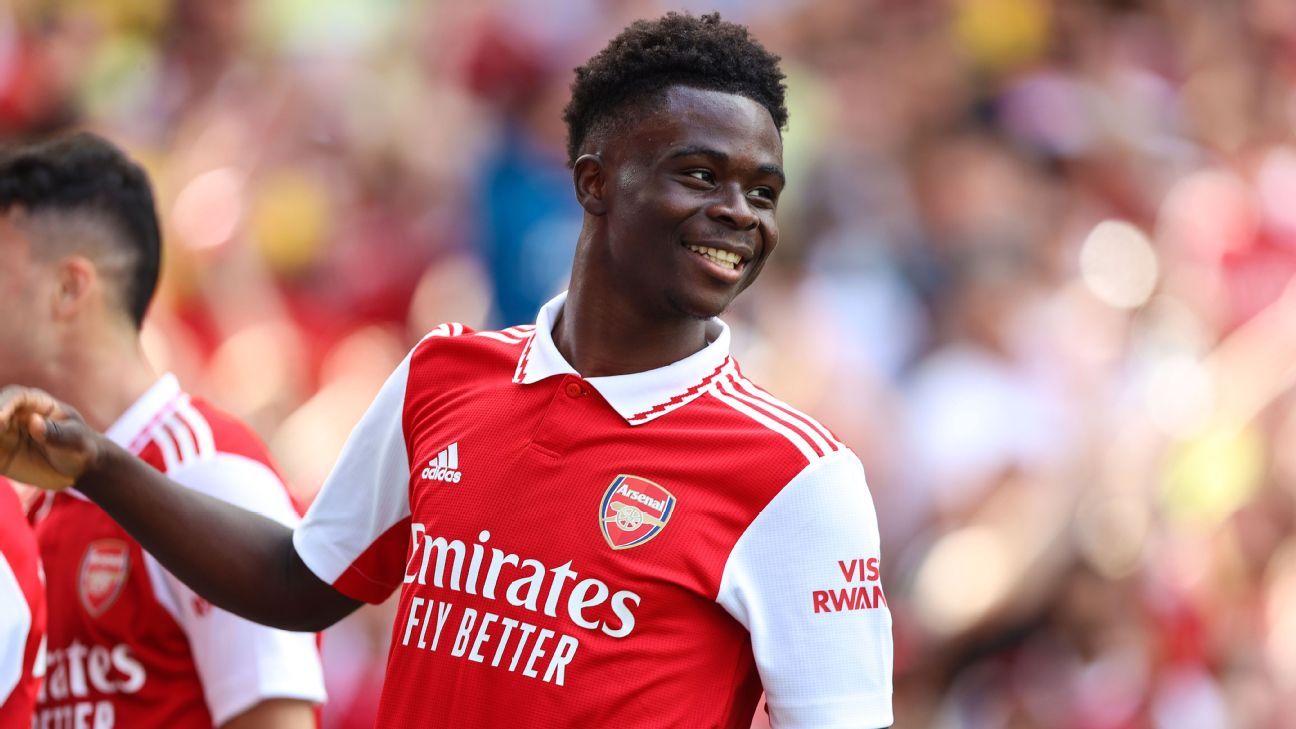 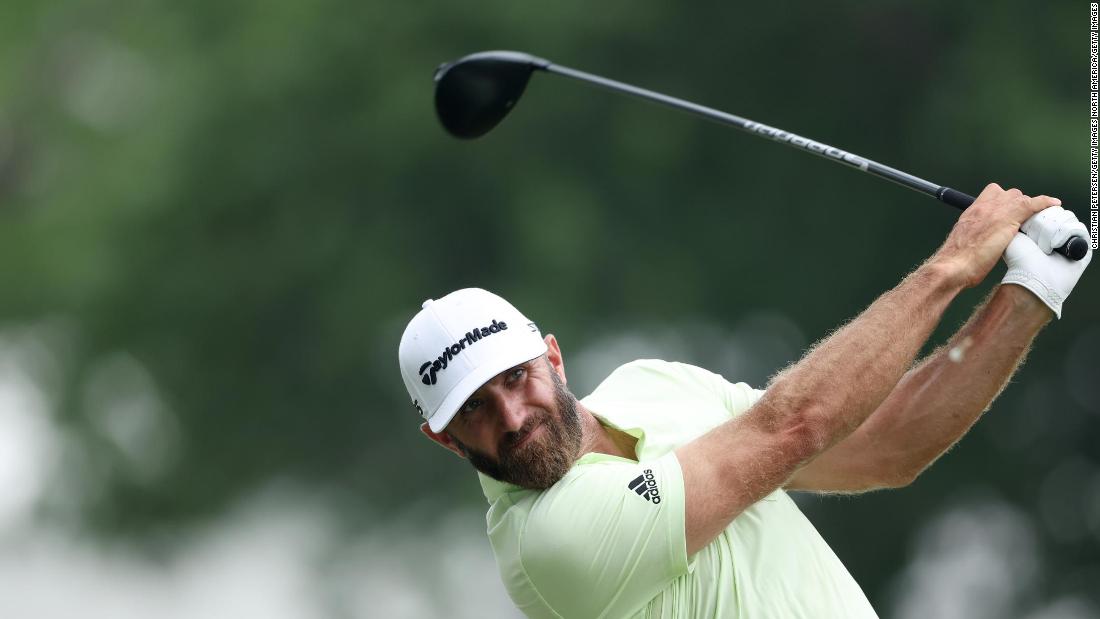 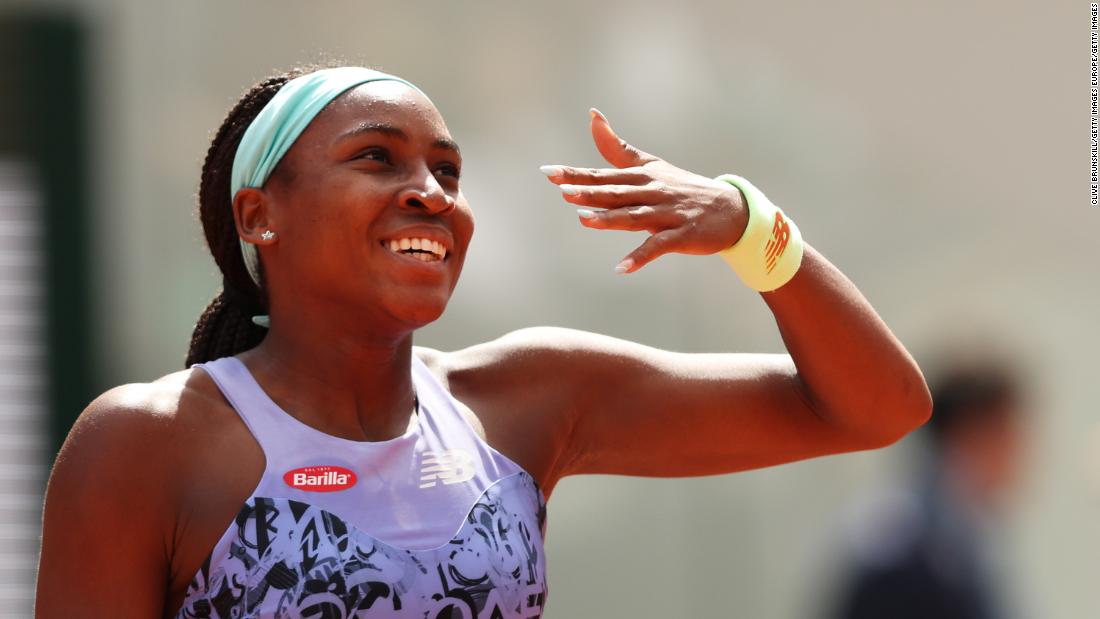