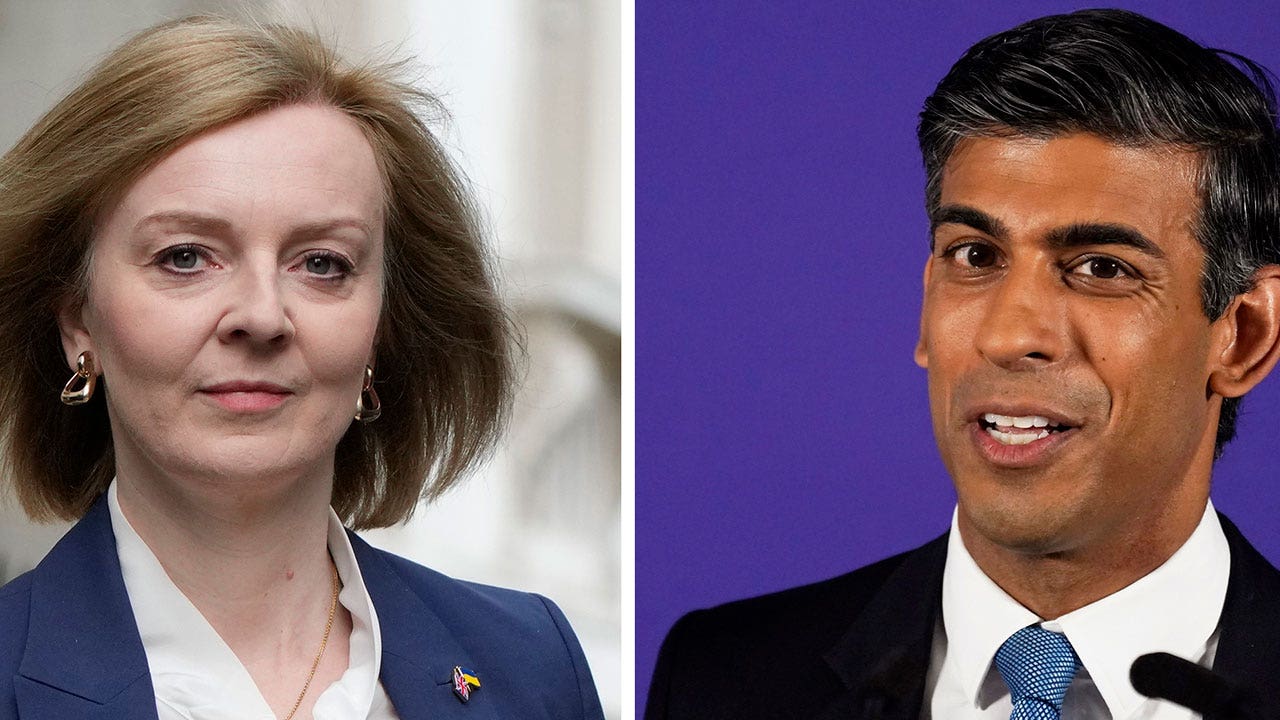 The two candidates to become Britain’s next prime minister began a head-to-head battle on Thursday for the votes of Conservative Party members who will choose the country’s new leader.

Sunak and Truss were chosen Wednesday by Conservative lawmakers, from an initial field of 11, as finalists to replace Johnson, who quit as party leader on July 7 after months of ethics scandals. He remains prime minister until his successor is chosen. The result of the party leadership contest is due on Sept. 5.

Only about 180,000 Conservative Party members have a vote in choosing the country’s next leader. The rest of the U.K.’s 67 million people must watch the campaign from the sidelines, as the candidates spar in televised debates and party meetings — against a backdrop of soaring prices, growing climate extremes and war in Ukraine.

The winner of the Conservative contest will not have to face British voters until 2024, unless he or she chooses to call an early general election.

Oddsmakers say the favorite is Truss, who has led the U.K.’s response to Russia’s invasion of Ukraine and is running as a low-tax, small-state conservative in the mold of Margaret Thatcher.

In interviews Thursday, Truss said she had the “toughness” and “grit” to lead the country in troubled times.

“We are in very difficult times. We need to be bold,” she told the BBC. “We cannot have business as usual for the challenge we face.”

Sunak, who steered Britain’s economy through the pandemic before quitting Johnson’s government this month, also claims to wear the mantle of Thatcher, whose free-market policies transformed Britain’s economy in the 1980s. Sunak argues it would be irresponsible to slash taxes before getting inflation under control. He won the vote among party lawmakers, but his role as Britain’s chief taxman may go down less well with the Tory grassroots.

Britain’s Secretary of State for Foreign, Commonwealth and Development Affairs, Liz Truss receives applause from her team near Parliament in London, Wednesday, July 20, 2022. Britain’s Conservative Party has chosen Rishi Sunak and Liz Truss as the two finalists in an election to replace Prime Minister Boris Johnson. The pair came first and second in a vote of Conservative lawmakers on Wednesday.
((AP Photo/Frank Augstein))

Lawmaker Robert Jenrick, a Sunak supporter, said “it is the antithesis of Thatcherism to be going around making unfunded tax pledges merely to win a leadership contest.”

Conservative leadership candidate Rishi Sunak, centre, arrives for a hustings event with the Conservative Councillors’ Association, in Westminster, central London, Thursday July 21, 2022. The two candidates to become Britain’s next prime minister have begun a head-to-head battle for the votes of Conservative Party members who will choose the country’s new leader.
((Dominic Lipinski/PA via AP))

Sunak also faces open hostility from allies of Johnson, who consider him a turncoat for quitting the government early this month, a move that helped bring down the prime minister.

Johnson clung to office through months of scandals over his finances and his judgment, refusing to resign when he was fined by police over government parties that broke COVID-19 lockdown rules. He finally quit after one scandal too many — appointing a politician accused of sexual misconduct — drove his ministers to resign en masse.

Australia has a new left-leaning government: Here’s what you need to know 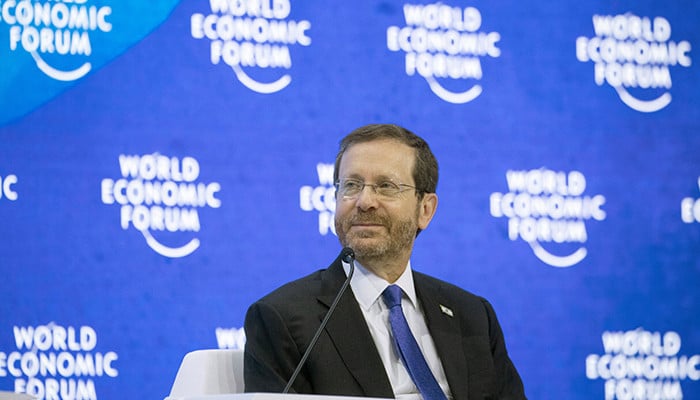 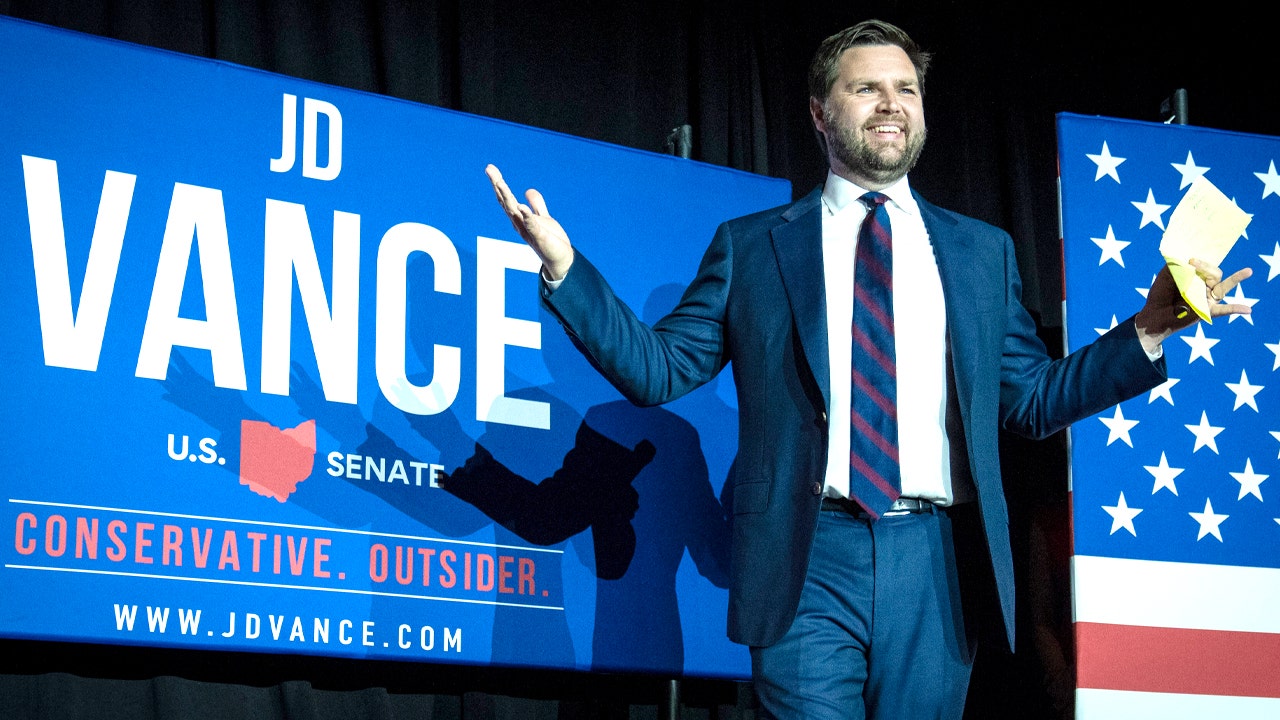